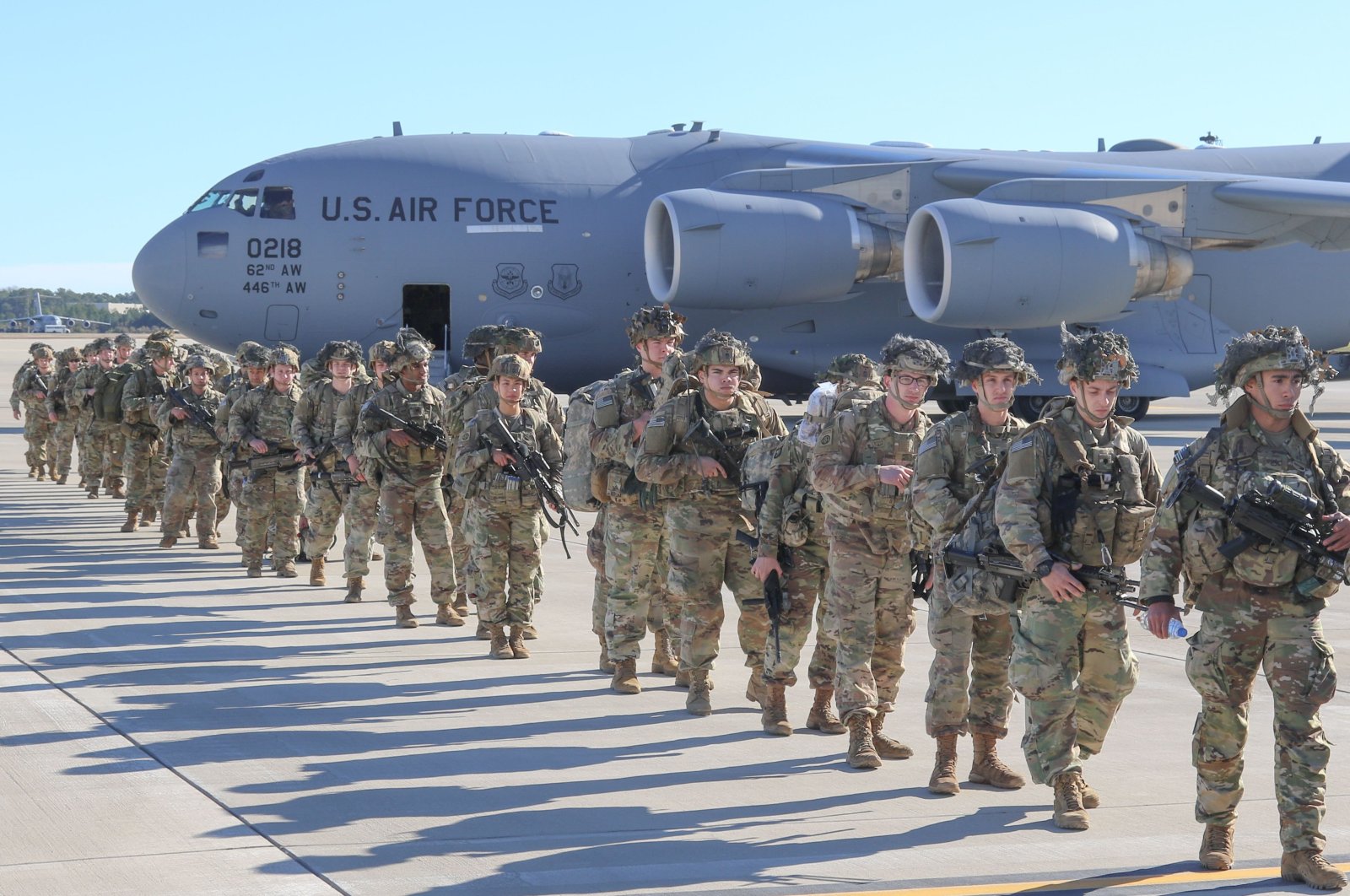 The United States has caused humanitarian disasters because of its numerous military interventions in foreign countries' domestic and foreign policy as well as their territories, a new report conducted by a Chinese organization said Friday.

The report from the government-backed China Society for Human Rights Studies said foreign wars launched "under the banner of 'humanitarian intervention’” have "not only cost the belligerent parties a large number of military lives but also caused extremely serious civilian casualties and property damage, leading to horrific humanitarian disasters."

"The selfishness and hypocrisy of the United States have also been fully exposed through these foreign wars," said the report, which cited a list of what it called U.S. aggression, from its intervention in Greece in 1947 to its opposition to the Venezuelan government in 2019. It cited conflicts in Korea, Vietnam, the Persian Gulf, Kosovo, Afghanistan, Iraq and Syria as major U.S. wars.

"Choosing to use force irrespective of the consequences reveals the hegemonic aspirations of the United States," the report said. "Only by discarding the hegemonic thinking, which is chiefly motivated by self-interest, can we prevent humanitarian intervention from becoming humanitarian disasters."

Relations between Washington and Beijing have been fractious over U.S. support for Taiwan and sanctions over Chinese polices including in Hong Kong and Xinjiang. China’s assertiveness in the South China Sea and U.S. calls for more candor from Beijing about the origins of the coronavirus pandemic have further roiled ties.

Despite hopes for a change in the tone of U.S.-China relations, there have been no major changes on those issues since Biden replaced predecessor Donald Trump. Congress, meanwhile, is preparing to take up new legislation that would underscore the competition with Beijing in foreign affairs, trade and other fields.

Asked Thursday about that pending legislation, State Department spokesperson Ned Price said the administration has been "heartened that there is a good deal of bipartisan agreement when it comes to how we should and could approach the government in Beijing."

China has struck back with heated rhetoric and visa bans against U.S. officials and others it deems to have damaged its interests through their criticism of Beijing's human rights record.