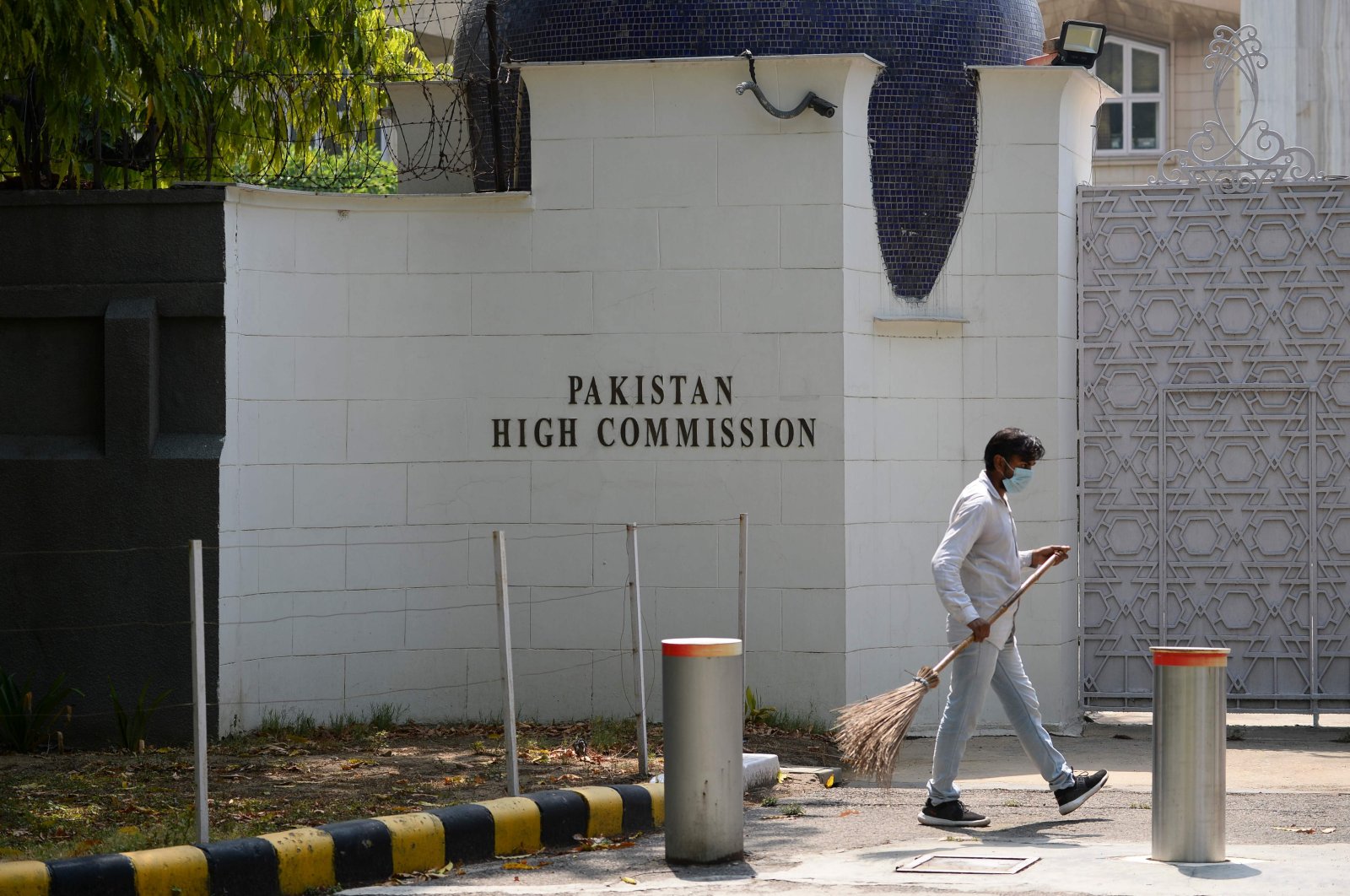 A fresh diplomatic row erupted between India and Pakistan on Monday as New Delhi ordered the expulsion of Pakistani embassy staff members after accusing them of espionage.

Two Pakistan officials expelled by India over spying allegations returned home Monday, an embassy spokesman said. The Indian government said Sunday that the two had been detained for "indulging in espionage activities" and given 24 hours to leave the country. India media said the two officials, both working in the embassy visa department, had been detained Sunday while trying to obtain information on an Indian security establishment.

Pakistan summoned India's charge d'affaires to express its "condemnation" of the expulsion order. The foreign ministry called the allegations "baseless" and said Delhi's action was a "clear violation" of the Vienna Convention on diplomatic relations.

The move came amid heightened tensions between the archrivals over the Himalayan region of Kashmir, which was split between them in 1947 when they gained independence from Britain.

Kashmir has become a bigger source of tension between the two powers since India last August scrapped the Muslim-majority region's semi-autonomous status and imposed a major security clampdown. India and Pakistan have fought two of their three wars since independence over Kashmir. Shelling across their Kashmir demarcation line is a near-daily occurrence, and in February 2019 they conducted tit-for-tat airstrikes.