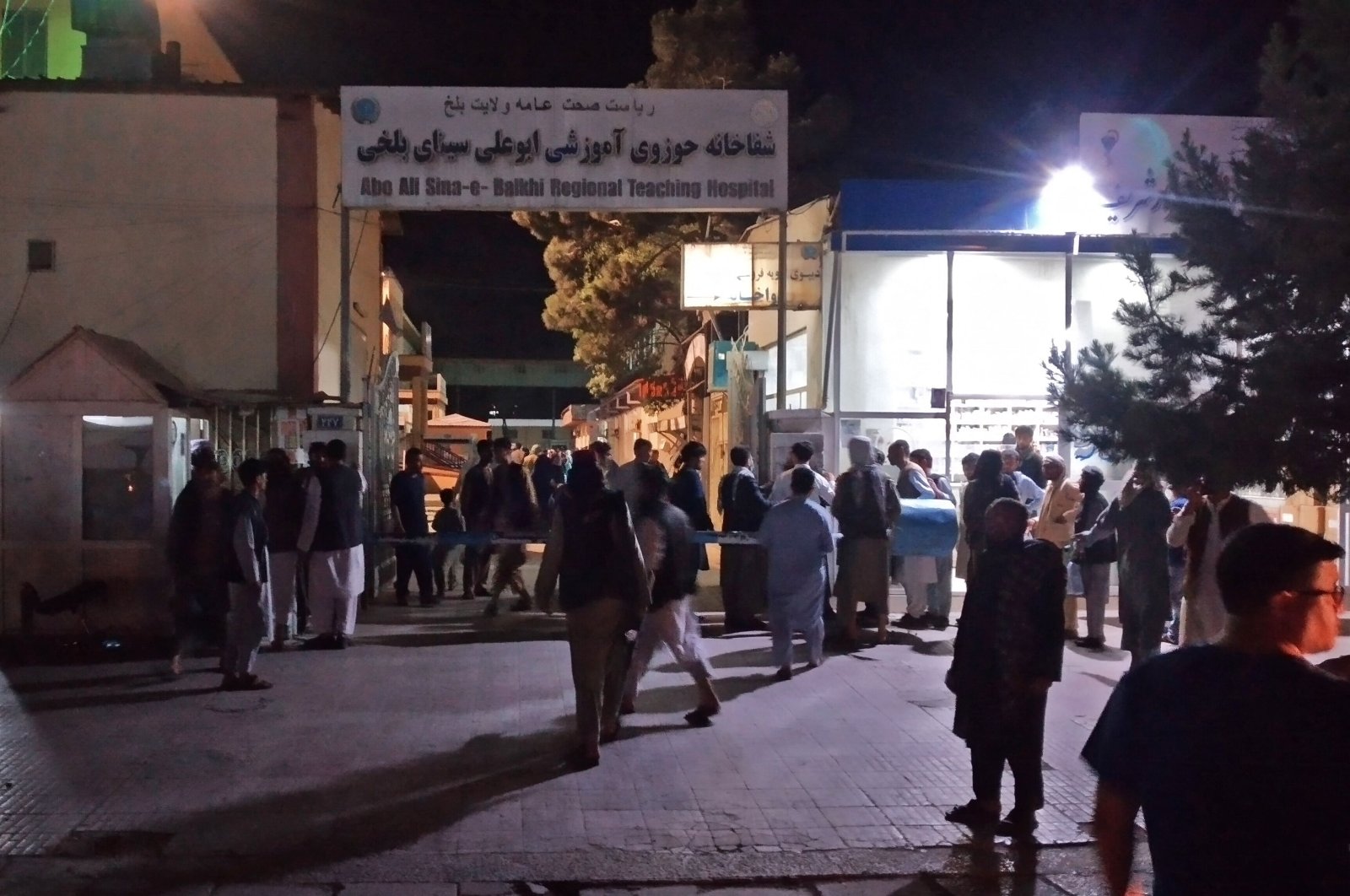 At least 14 people died after four bombs rocked minibuses and a mosque in Afghanistan on Wednesday.

And at least nine people were killed and 15 wounded in three separate similar attacks in the northern city of Mazar-i-Sharif, according to provincial police sources.

"The bombs were placed on three minibusses in different districts of the city," Balkh provincial police spokesperson Asif Waziri told Agence France-Press (AFP), adding that 15 other people were wounded.

Another bomb exploded inside a mosque in the capital Kabul late on Wednesday, killing at least two people and wounding 10 others, the interior ministry said.

Kabul's Emergency hospital tweeted that five people had been killed in the mosque blast and 22 others wounded. Several ambulances rushed to the mosque in Kabul to ferry the victims of the blast, witnesses said.

The ministry said the bomb was placed inside a fan in the mosque. No group has so far claimed the four bomb attacks on Wednesday. It was still unclear whether Wednesday's bombings targeted any specific community.

Dozens of civilians were killed in Kabul and other cities during the holy month of Ramadan that ended on April 30 in Afghanistan in the primarily sectarian attacks – some claimed by the Daesh terrorist group.