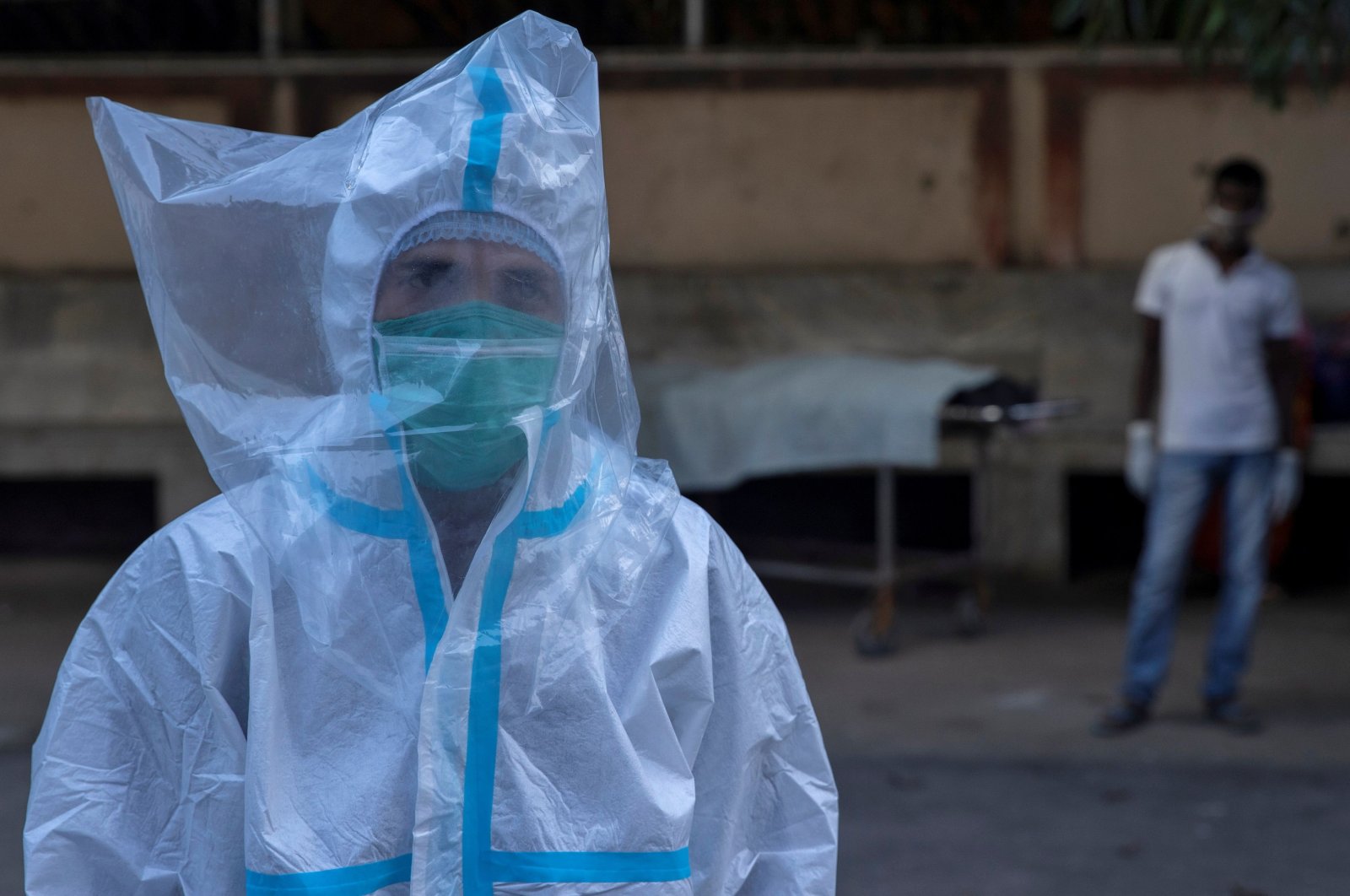 As many countries observe a sharp increase in coronavirus infections, India overtakes Britain, becoming the fourth-highest number of deaths linked to COVID-19 in the world

As the world battles with the surging number of coronavirus infections, India’s death toll overtook Britain's to become the fourth-highest with another single-day record increase in cases Friday.

A total of 1,007 deaths were reported Thursday, taking the countrywide death toll to 48,040. This places India behind the United States, Brazil and Mexico, according to the World Health Organization (WHO).

India’s two-month lockdown imposed nationwide in late March kept infections low. But it has eased and is now largely being enforced in high-risk areas. The new cases spiked after India reopened shops and manufacturing and allowed hundreds of thousands of migrant workers to return to their homes from coronavirus-hit regions.

The pandemic has killed at least 750,003 people worldwide since surfacing in China late last year, according to a tally from official sources. At least 20.6 million cases have been registered in 196 countries and territories. The U.S. has recorded the most deaths with 166,038, followed by Brazil with 104,201, Mexico with 54,666 and India with 47,033.

In Europe, France on Friday declared two departments of the country active coronavirus circulation zones, including the capital Paris and a Mediterranean region with the metropolis of Marseille, raising alarms of a possible second wave just months after the end of lockdowns.

The classification allows the Health Ministry to leave it up to local authorities in each department to impose their own measures to curb the virus' spread, including the movement of people and vehicles as well as potential closures of establishments where people congregate like restaurants, cafes and bars.

With European tourists still flocking to Paris, and the lively Bouches-du-Rhone department including sunny tourist attractions like the French Riviera, Marseille, and Aix-en-Provence, government officials have had to raise caution in areas that could be ripe for a second wave of infection. A total of 2,669 new cases of coronavirus nationwide in the last 24 hours have raised alarm bells for health officials.

With more than 41,000 deaths caused by the COVID-19 disease, Britain is the worst-hit country in Europe and Prime Minister Boris Johnson has been criticized over his handling of the crisis. British holidaymakers faced a scramble to get home on Friday after the government said it will reimpose a 14-day quarantine for travelers from France and the Netherlands, prompting Paris to quickly announce a "reciprocal measure."