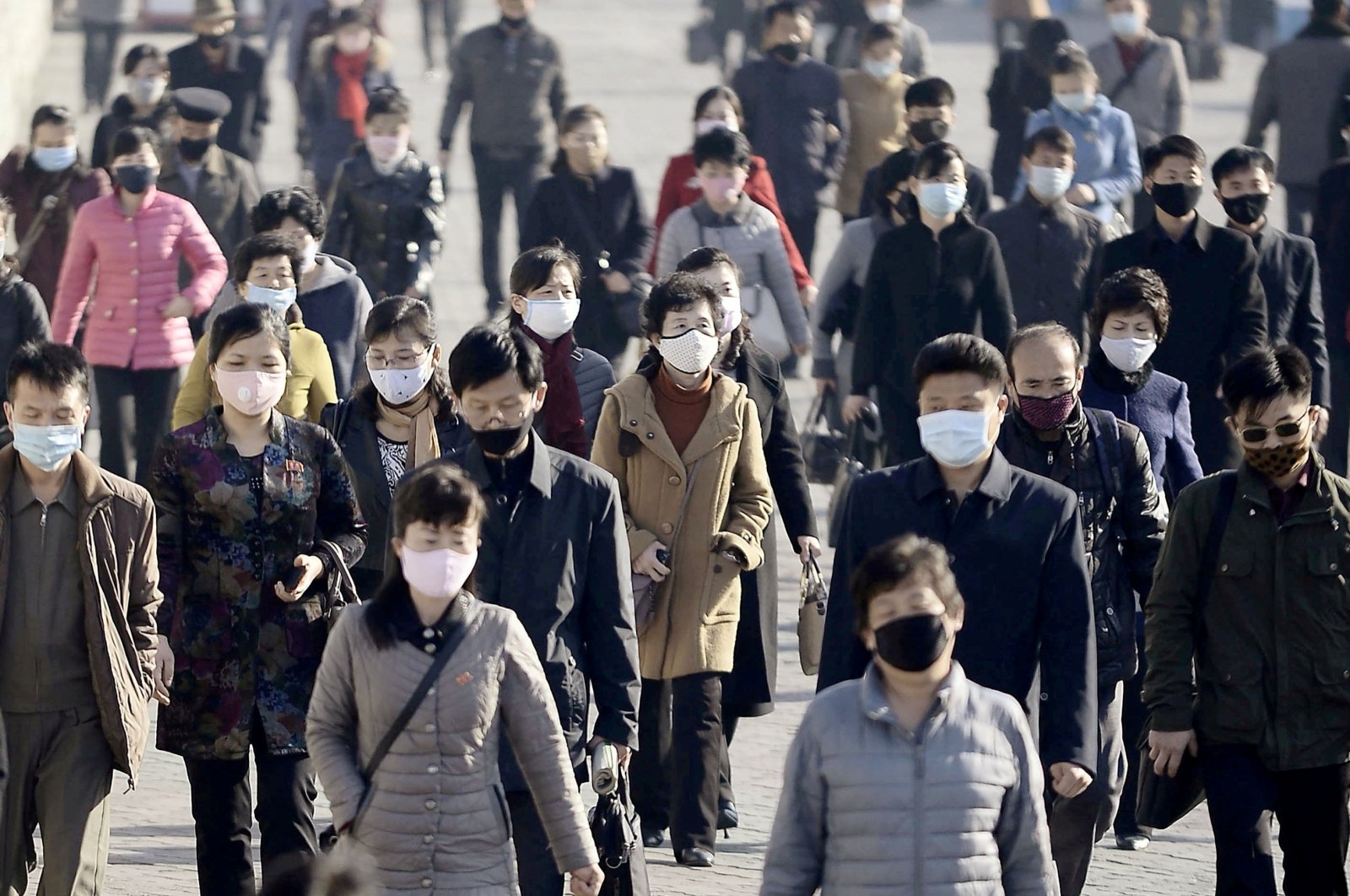 The Russian ambassador in Pyongyang, one of the few foreign envoys in the country, on Thursday contradicted North Korean leader Kim Jong Un's remarks that the country was facing the "worst-ever situation," and stated that cross-border trade could restart soon.

Kim last week had urged ruling party officials to wage another "Arduous March” of work and sacrifice, linking the current economic crises to a period in the 1990s of famine and disaster.

Russia's ambassador said that while it was unclear exactly what Kim meant the current situation could not be compared to that period.

"Thank god, it is a long shot from the Arduous March, and I hope it would never come to that," Ambassador Alexander Matsegora told Russia's TASS news agency according to a transcript published on Wednesday. "The most important thing is that there is no famine in the country today."

Government mismanagement, sanctions, floods, and a border lockdown have hobbled North Korea's economy, with the United Nations warning of possible food shortages and other humanitarian disasters.

Matsegora said imported goods had effectively disappeared from store shelves, but most domestic products were still available and prices had only increased moderately.

Foreign diplomats are typically constrained in where they can travel around North Korea, and it was unclear whether Matsegora's comments applied to areas outside of the relatively prosperous capital Pyongyang.

For the past year, trade that was already constrained by international sanctions over North Korea's nuclear weapons slowed to a trickle under self-imposed border closures aimed at preventing a coronavirus outbreak.

International aid has been stuck in warehouses on the Chinese side of the border, but North Korea was building "large disinfection complexes" which would soon be completed, Matsegora said.

"There is information that this work will finally be completed by the end of April, after which the flow of goods should be restored," he said.

Cross-border freight traffic could resume "in the near future," he added, but passenger travel would only be allowed when the pandemic was resolved at a global level.

After months of North Korean cargo vessels idling at sea, shipping operations had returned to pre-pandemic lows as of early April, according to an analysis published on Wednesday by NK Pro, a website that tracks North Korea.

Matsegora is one of the few foreign ambassadors to remain in Pyongyang after some other delegations pulled out, citing the difficulty of rotating new staff.

Russia’s diplomatic mission recently complained about acute shortages of essential goods such as medicine, problems getting health care and pandemic restrictions that it said were unprecedented in their severity.

North Korea has not reported a single case of COVID-19, according to the World Health Organization (WHO), but South Korean and U.S. officials doubt that claim.

The country was expected to receive nearly 2 million doses of the AstraZeneca-Oxford COVID-19 vaccine by the first half of this year under the COVAX vaccine-sharing program, but the North Korean population had been told virtually nothing about the international vaccines, Matsegora said.

There were signs that authorities were easing some of the domestic anti-pandemic measures, with weddings allowed and talk that classes in schools would resume this month.

North Korea commemorated the anniversary of the birthday of founder Kim Il Sung on Thursday with mass events such as demonstrations and concerts.

Matsegora said positive changes in relations between North Korea and the United States were unlikely due to the hard-line taken by the new administration of President Joe Biden.

"Judging by how aggressively the Joe Biden administration is behaving on the Russian, Chinese and other fields, there are very few hopes for a positive scenario in Korean affairs," he said.