Pandemic, coup could impoverish half of Myanmar by 2022: UN 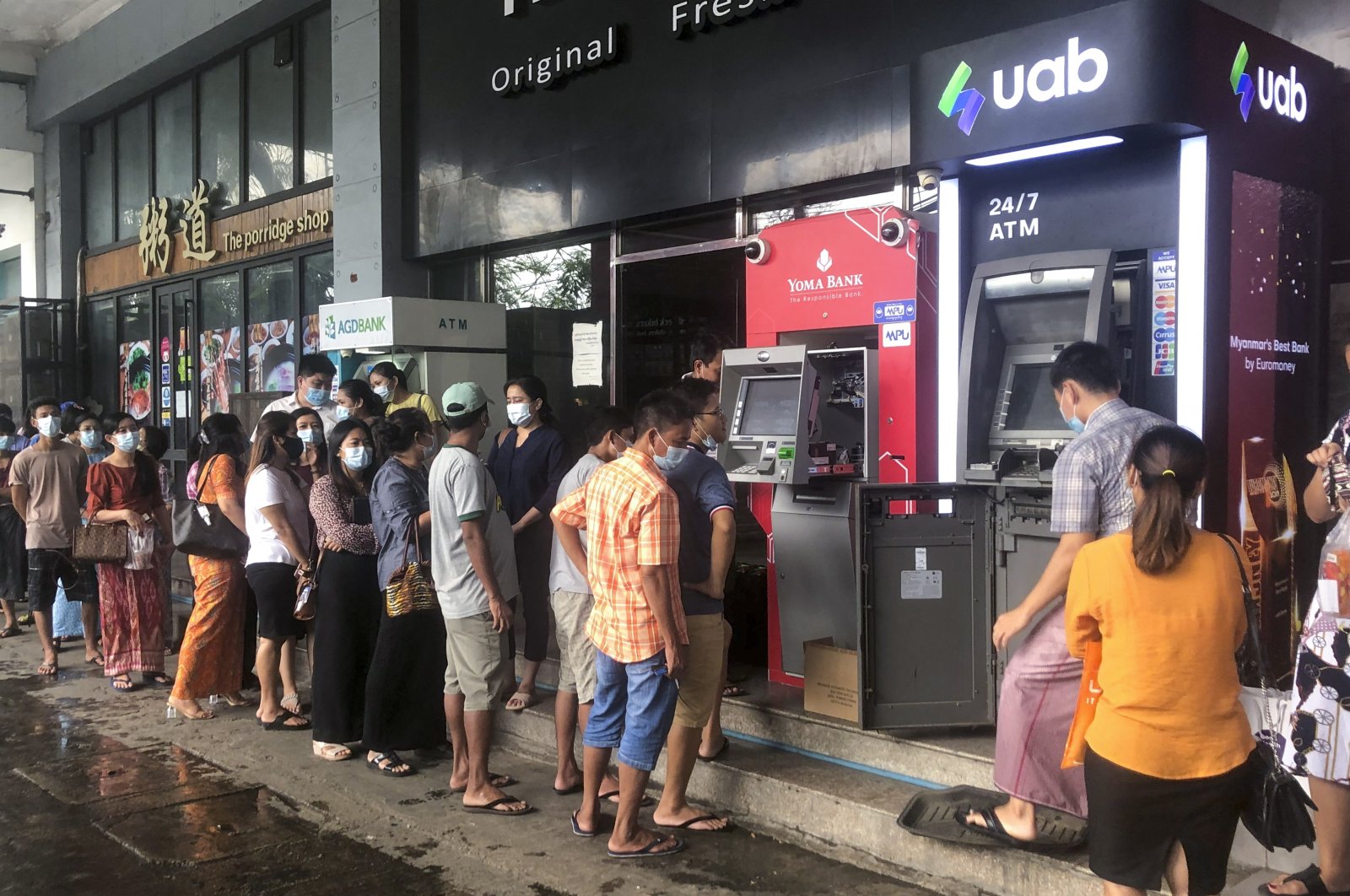 Around 25 million people in Myanmar, or nearly half of the population, could fall into poverty due to the combined effects of the coronavirus pandemic and the political crisis born out of the military coup, the United Nations Development Program (UNDP) said Friday.

In a report, UNDP said the effect of the crises could push millions more people into poverty.

"COVID-19 and the ongoing political crisis are compounding shocks which are pushing the most vulnerable back and more deeply into poverty," U.N. Assistant Secretary-General and UNDP Regional Director for Asia and the Pacific, Kanni Wignaraja, told Reuters.

"The development gains made during a decade of democratic transition, however imperfect it may have been, is being erased in a matter of months," she said, adding the country's progress may be set back to 2005, when it was also under military rule and half of the population was poor.

The study showed that by the end of last year, on average, 83% of households had reported their incomes had been cut almost in half due to the pandemic.

The number of people living below the poverty line is estimated to have increased by 11 percentage points due to the socioeconomic effects of the pandemic.

Meanwhile, the report says a deteriorating security situation, as well as threats to human rights and development in Myanmar since the Feb. 1 coup, could drive the poverty rate up by a further 12 percentage points by early next year.

Myanmar has been in turmoil since the military overthrew the elected government of Aug San Suu Kyi, detained her and other civilian politicians, then cracked down with lethal force on anti-coup protesters.

Security forces have killed more than 750 civilians in the demonstrations, an activist group says.

The report says women and children are set to bear the heaviest burden of the crises.

"Half of all children in Myanmar could be living in poverty within a year," said Wignaraja, adding already vulnerable internally displaced people also faced more pressure.

The report said urban poverty is expected to triple, while the security situation was fracturing supply chains and hindering the movement of people, services and commodities, including agricultural goods.

Pressure on Myanmar's currency, the Kyat, has also increased the price of imports and energy, the report said, while the banking system remains paralyzed.

"As stated by the U.N. secretary-general, the scale of the crisis requires an urgent and unified international response," said Wignaraja.