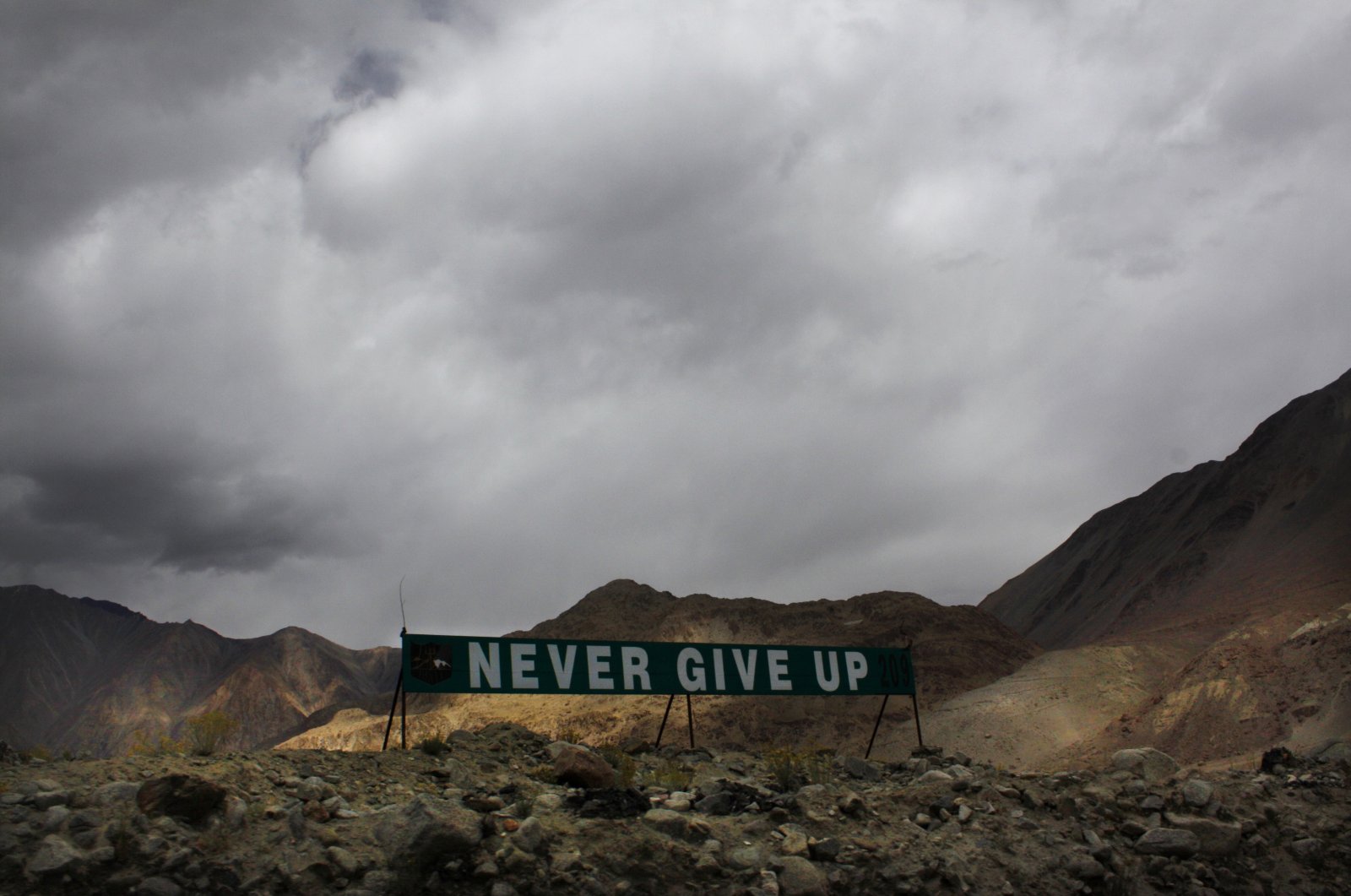 The senior Indian and Chinese military commanders met Saturday in a bid to end the 15-month standoff along the Line of Actual Control (LAC).

This meeting took place after a gap of three months with an aim to disengage thousands of forces.

Indian army spokesperson Col. Sudhir Chamoli said the meeting started Saturday on the Chinese side of the border in the eastern Ladakh region but gave no other details.

The meeting was expected to end later Saturday and both sides were likely to issue statements on Sunday.

The 12th round of army-level talks appears to have been pushed by a meeting of the foreign ministers of India and China in Tajikistan on July 15.

Indian External Affairs Minister S. Jaishankar said that the military standoff was profoundly disturbing their ties. He also warned that any unilateral change in the status quo by Beijing was unacceptable.

In February, both sides pulled back front-line troops and weaponry from the Pangong Tso sector. The focus now was on disengaging troops from Hot Springs, Gogra and Depsang areas.

Both countries have stationed tens of thousands of soldiers backed by artillery, tanks and fighter jets along the de facto border LAC. Last year, 20 Indian troops died in a clash with Chinese soldiers involving clubs, stones and fists in a portion of the disputed border. China said it lost four soldiers.

China’s Foreign Ministry said after the foreign ministers' meeting that the standoff benefited neither side and that China wanted to resolve the situation through dialogue.

The LAC separates Chinese and Indian-held territories from Ladakh in the west to India’s eastern state of Arunachal Pradesh, which China claims in its entirety. India and China fought a deadly war in 1962.