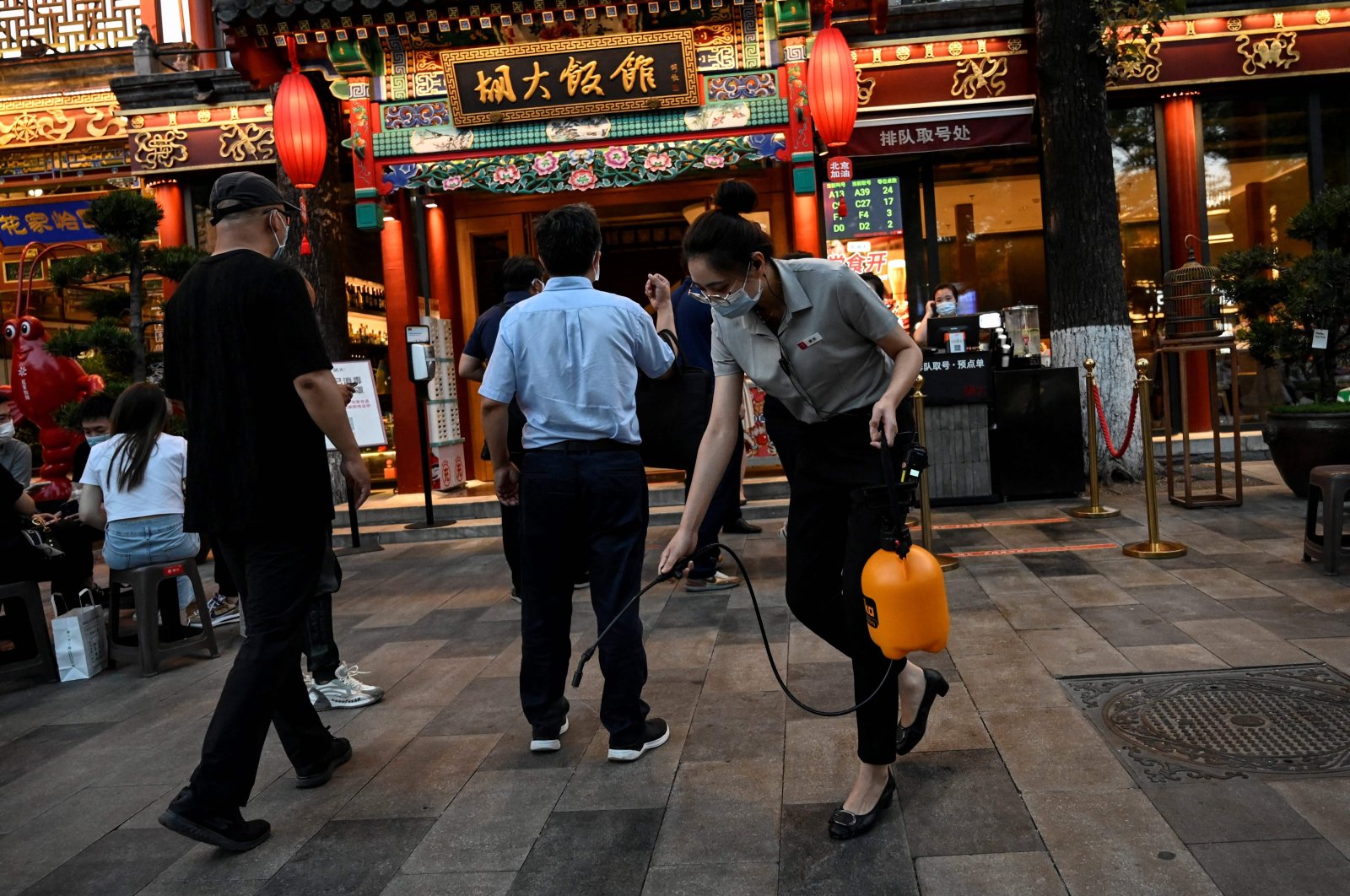 The surveillance footage of men beating women at a restaurant in China has sparked a worldwide outrage.

The graphic video, which has gone viral on China's Weibo social media platform, shows a man approaching a table at a barbecue restaurant and touching a woman around 2:40 a.m. local time on Friday, then striking her after she pushes him away.

In the ensuing brawl, a group of men is seen brutally attacking the woman and her dining partners. Local police said two women have sustained non-life-threatening injuries and undergoing treatment in a hospital.

All nine suspects involved in the case have been arrested as of Saturday afternoon and an investigation is underway, the local Public Security Bureau said in a Weibo post.

Discussion of the assault dominated Chinese social media on Saturday, taking up the top six places on Weibo's most-discussed topics. In a brief online commentary, state television called for the suspects to be severely punished.

But following other recent high-profile cases of the mistreatment of women, a widely shared WeChat post on Saturday took issue with the initial official framing of the assault as a simple act of violence.

"This happened in a society where violence against women is rampant ... To ignore and suppress the perspective of gender is to deny the violence that people – as women – suffer," the anonymous post said.

China Women's News, published by the All-China Women's Federation, said in a commentary on Saturday that "there can only, and must only, be zero tolerance toward such vicious cases of serious violations of women's rights and interests."

In February, the plight of a woman in Feng county, in the eastern province of Jiangsu, sparked a public outcry after she appeared chained by the neck in a video on social media that went viral.