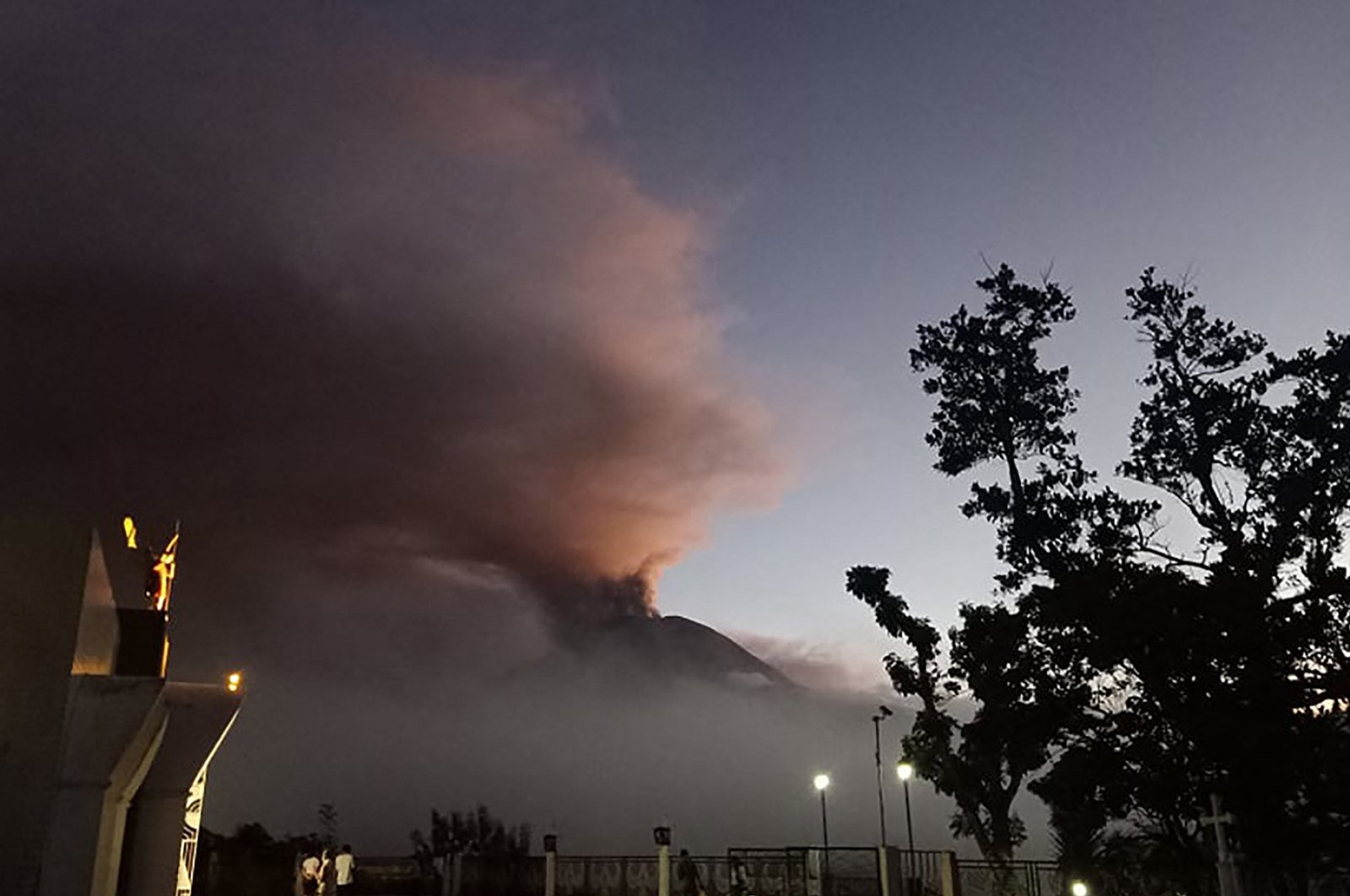 A volcano in the Philippines spewed a huge column of ash into the sky on Sunday, blanketing a region still recovering from last week's eruption.

On June 5, Mount Bulusan sent a gray plume shooting up at least 1 kilometer (0.6 miles) and covered 10 villages with ash.

Residents of Juban town in Sorsogon province, still reeling from last week's eruption, were woken up Sunday by the volcano's thundering.

"I thought it was just raining, but when I looked outside there was ash everywhere," resident Antonio Habitan told Agence France-Presse (AFP). "Our river was once clear but now it is ash-colored," he added.

No casualties were reported, but the seismological agency raised the alert level to one on the five-level system, indicating "low-level unrest."

"We still can't say that it is over. It's still possible that this eruption could be followed by another one, that's why we need to be careful with the Bulusan volcano," agency head Renato Solidum told local radio station DZBB.

Five flights in the area were canceled.

Juban's local disaster office said 366 people were in emergency shelters, with most evacuated days before the eruption due to a series of volcanic earthquakes.

Bulusan volcano has been active in recent years, with a dozen similar eruptions recorded in 2016 and 2017.

The Philippines is located in the seismically active Pacific "Ring of Fire" and has over 20 active volcanoes.