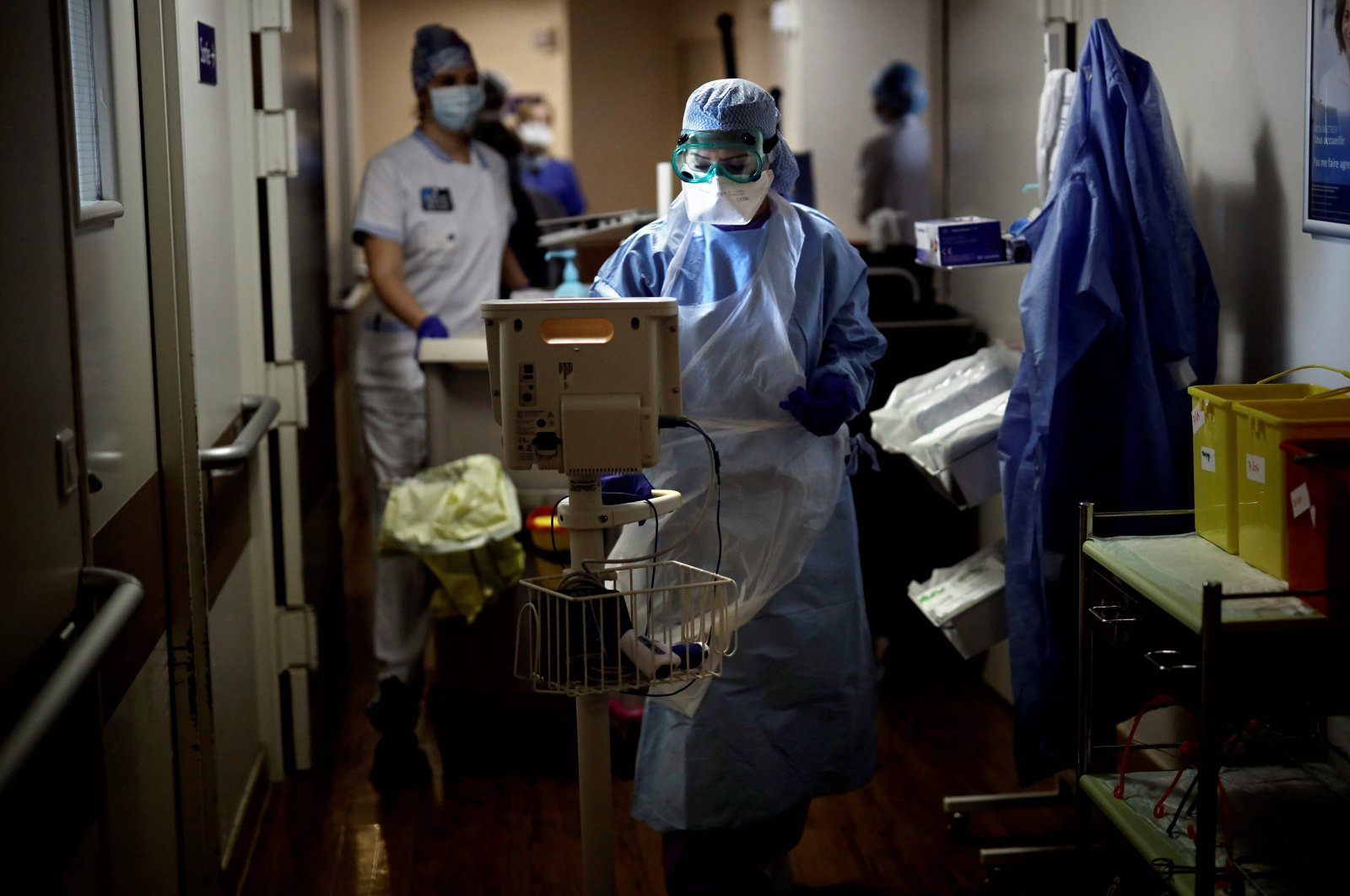 France and Britain braced for fresh restrictions amid a coronavirus spike while top German health officials warned Thursday of a second wave that could be much more severe than what has already come.

Germany recorded more than 4,000 new coronavirus cases during the past day, sounding alarm bells in the country. The country's Health Minister Jens Spahn said the latest numbers were "alarming."

"They worry me greatly. We want to prevent the numbers from rising exponentially," Spahn told reporters in Berlin while insisting that the German health care system can still cope with the current situation.

Thursday's increase in infections, reported by the Robert Koch Institute (RKI), surpassed Wednesday's rise of about 2,800 by more than 1,200 and showed Germany nearing the levels seen at the peak of the pandemic in late March and early April, when daily cases peaked 6,000.

France prepares for tighter coronavirus restrictions in several major cities, two days after a maximum alert protocol went into force in Paris that included bar closures. The number of daily coronavirus infections came in at 18,746 in France on Wednesday, health authorities reported, a record since widespread testing began.

Since Tuesday, bars and cafes have been shuttered to slow the spread of the virus, just over a week after new restrictions were imposed on Marseille and the overseas department of Guadeloupe. Nationwide, the number of coronavirus patients in hospital care rose to 7,514 across France on Wednesday from 7,377 a day earlier, with 1,406 in intensive care, out of some 5,000 intensive care beds nationwide.

As elsewhere in Europe, restrictions have been reimposed in the U.K., which has witnessed the continent's deadliest virus outbreak, with an official death toll of 42,515.

The spike had been widely predicted in the wake of the reopening of the hospitality sector, shops and places of learning. In many areas of northern England, national measures, such as the closure of pubs and restaurants at 10 p.m. have been augmented by tighter local actions, like banning contact between households.

However, there is growing evidence to show that those areas that have seen additional restrictions have not experienced a slowdown in the epidemic. In some areas, the number of new infections is 10 times higher than when the localized restrictions were announced.