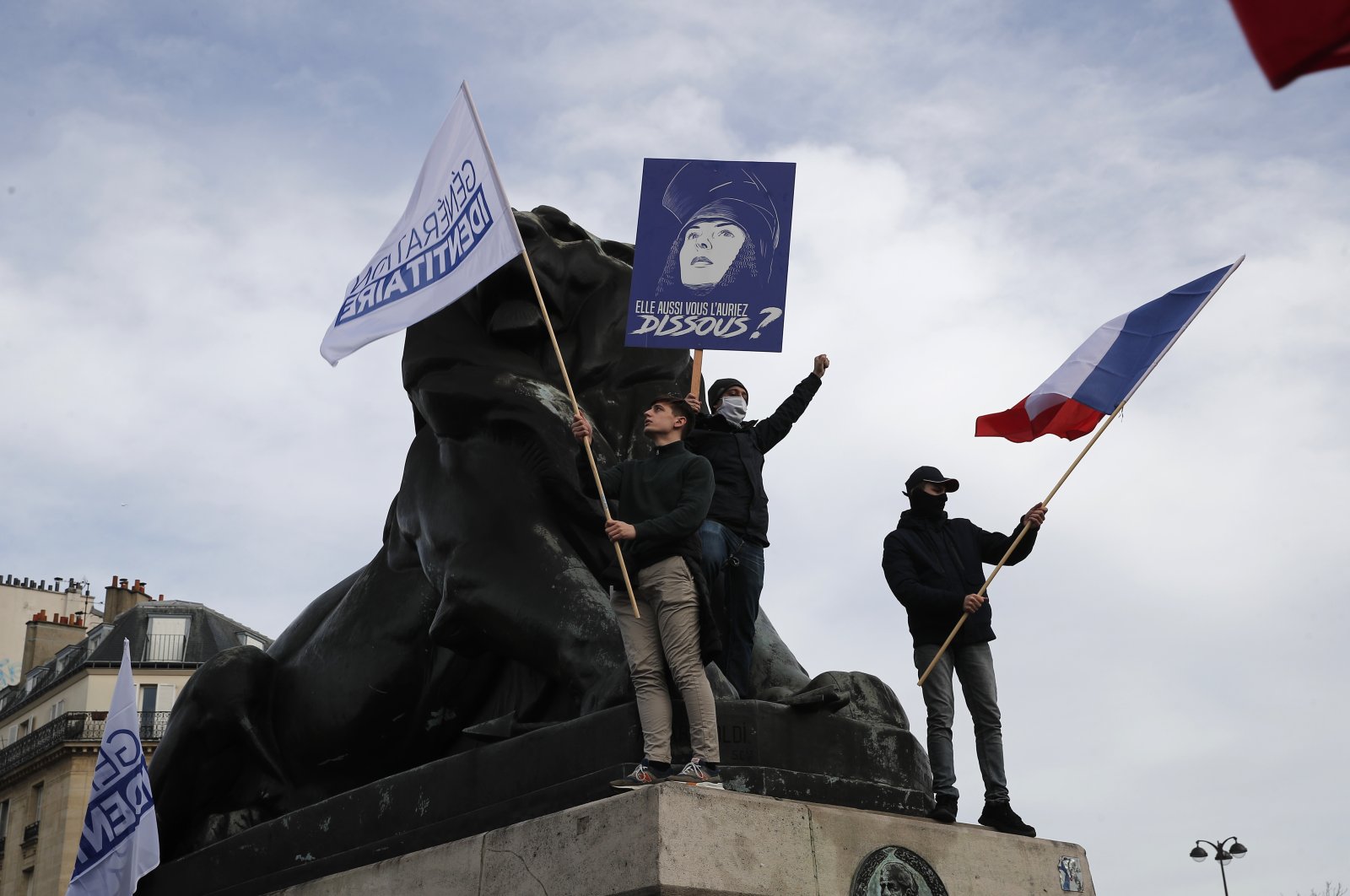 The French government, during a Cabinet meeting on Wednesday, agreed to ban far-right group Generation Identity, which gained notoriety through several attempts to block migrants from entering the country.

His decree added that taking account of its "structure and military organization," the group can be regarded "as having the character of a private militia."

In January, around 30 members of Generation Identitaire (Generation Identity) had gathered at the Col du Portillon pass on the border of France and Spain in what they called a surveillance operation to "defend Europe."

It was the latest in a string of mountain demonstrations by Generation Identity (GI) activists in recent years, often involving the deployment of fences at key crossing points, that have led to skirmishes with migrants and activists.

GI has influence throughout France and beyond. It contends its members are whistle-blowers on a mission to preserve French and European civilization, seen as undermined by newcomers, notably Muslims, reported The Associated Press (AP).

Critics contend it is a militia espousing a racist cause. The government decree mentions several anti-migrant operations carried out by the group and its "intention to act as a private militia.”

Government spokesperson Gabriel Attal said, "With that decision, we are putting an end to sometimes violent actions from the group.”

In August 2019, the group's leader and two other activists were handed six-month prison sentences after they set up a blockade in the French Alps and rented two helicopters to search for migrants.

In response, a group of around 100 rights activists escorted some 30 migrants into France, sparking scuffles with police.

The French government promised to tighten immigration and asylum laws in response to the huge influx of people trying to reach Europe from Africa, the Middle East and Asia since 2015.

President Emmanuel Macron is facing criticism over a crackdown against Islamist organizations after a spate of attacks, but the government insists it is even-handed and is not discriminating against Muslims.