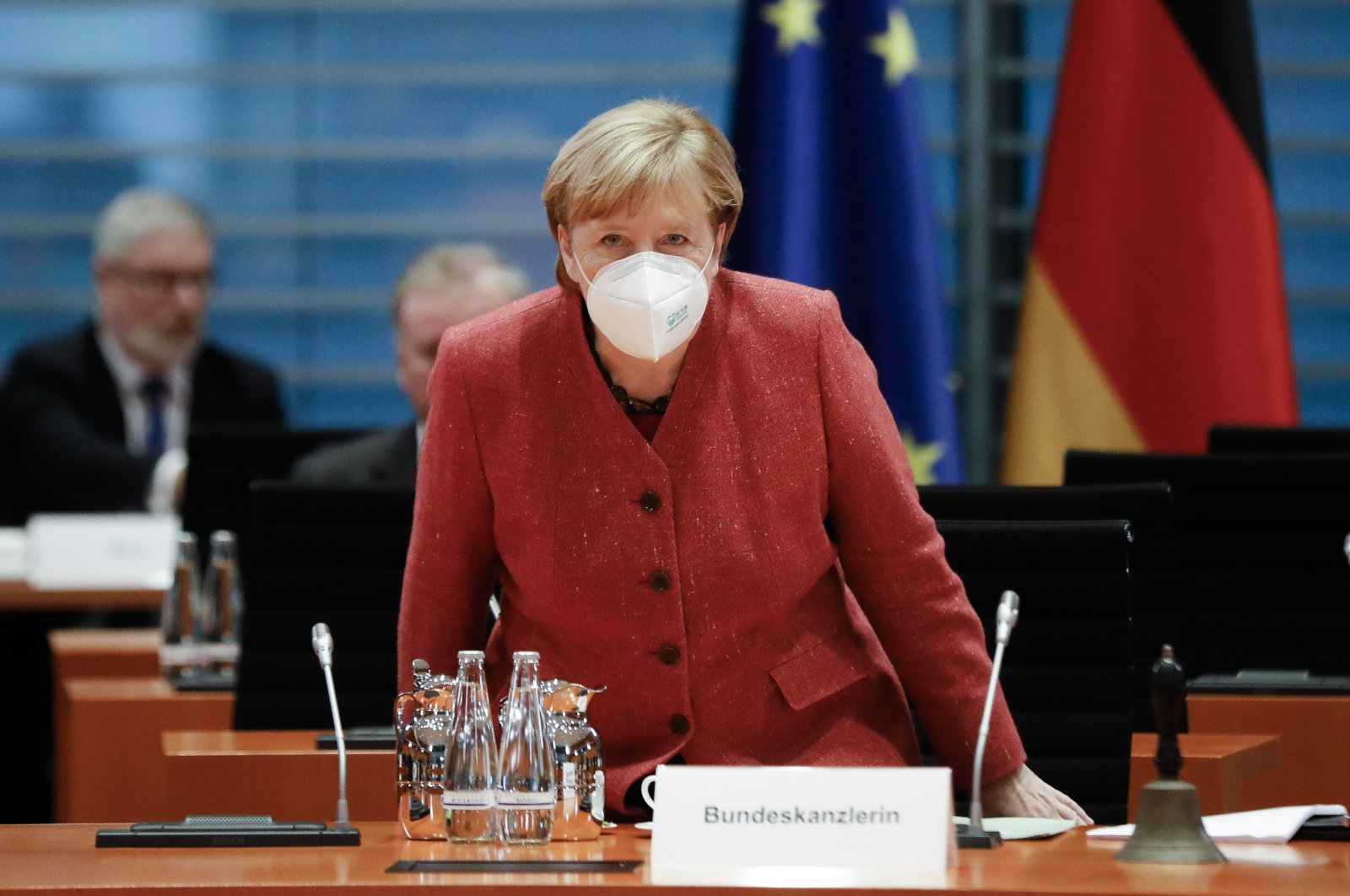 According to The Associated Press (AP), federal prosecutors said that the German national, identified only as Amin K. for privacy reasons, began working for the visitor service of the federal government press office (BPA), headed by Merkel's spokesman Steffen Seibert, in 1999.

Prosecutors said the suspect, who had family roots in Egypt, began espionage activities in July 2010 on the instruction of the Egyptian embassy in Berlin.

"He used this position from at least July 2010 to support employees of the Egyptian General Intelligence Service (GIS) in obtaining information," prosecutors told Agence France-Presse (AFP).

Born in Egypt, the man is accused of using his language skills and the resources available to him at the BPA to survey and compile reports on the German media, especially on domestic and foreign policy.

Prosecutors said he was also involved in an unsuccessful attempt to recruit agents for GIS in 2014 and 2015. In exchange, the suspect hoped that his family in Egypt would receive special treatment from authorities.

The suspect's handler helped his mother obtain pension rights in Egypt, and he was occasionally invited to receptions at the embassy, prosecutors said. He was also invited to official receptions, such as the farewell of the then-Egyptian ambassador to Germany in 2019.

The case came to light in July, when it was mentioned in an annual report by Germany's domestic intelligence agency.

At the time, government spokesperson Martina Fietz said that people who work at the visitor service didn't have access to other databases at the press office, including those that contain reporters' accreditation details.

"There are indications that Egyptian services are trying to recruit Egyptians living in Germany for intelligence purposes through their visits to Egyptian diplomatic missions in Germany and their trips to Egypt," a report by the domestic intelligence service published in July said.

The man faces up to five years of imprisonment if he is convicted of spying for a foreign intelligence agency.