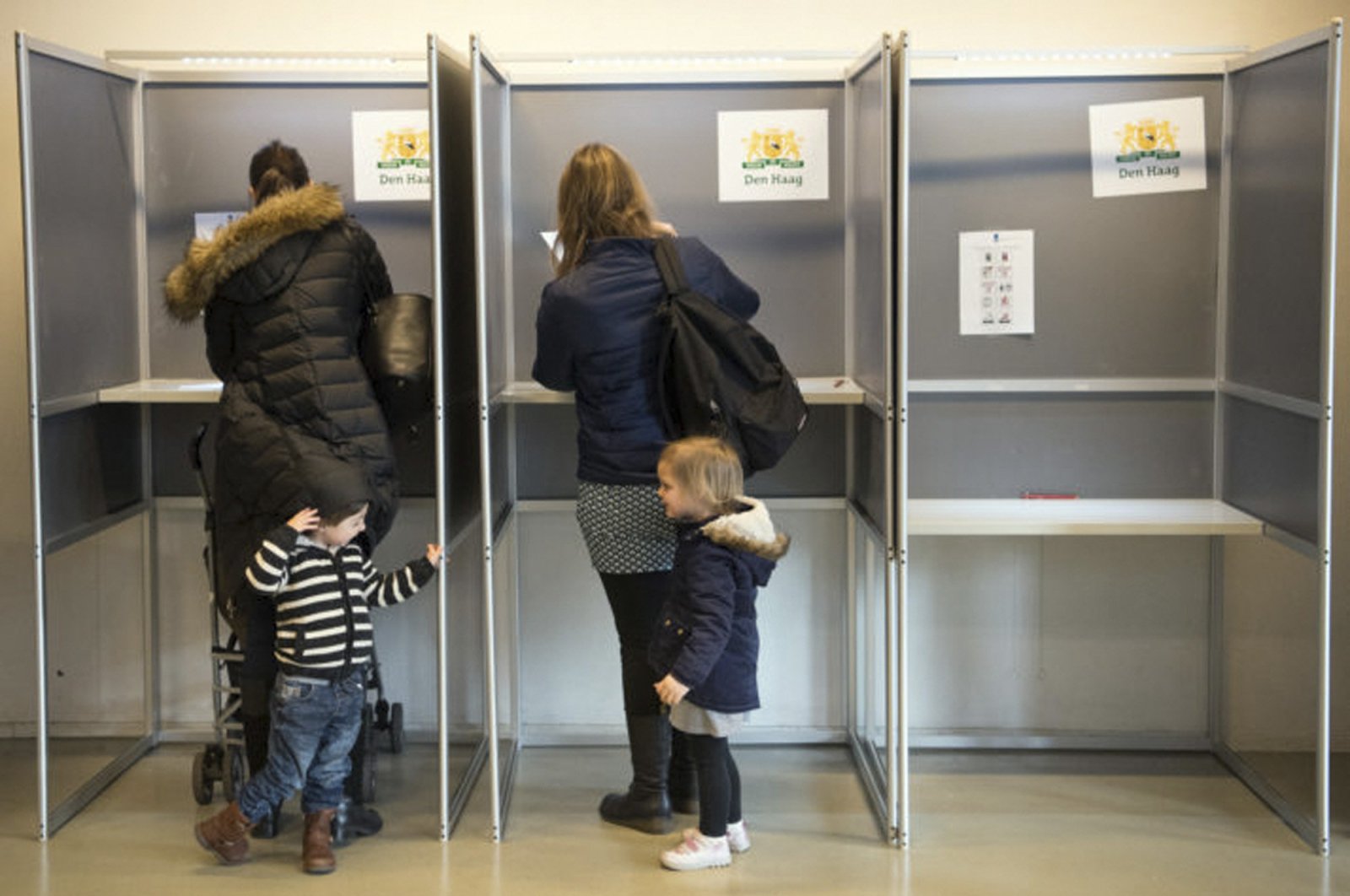 The Netherlands violated a child's rights by failing to acknowledge that he was stateless and eligible for international protection, a United Nations committee found Tuesday, urging the country to change its legislation, the U.N. Human Rights Committee (HRC) said.

The committee said the Dutch decision left the 10-year-old boy unable under Dutch law to be registered as "stateless," while describing its decision as "ground-breaking" as it is the HRC's first decision on the right of a child to acquire a nationality.

The case involves a boy named Denny, born in the Dutch city of Utrecht in 2010 to a Chinese mother who was trafficked to the Netherlands in 2004 at the age of 15 and forced into prostitution.

She escaped four years later, but since she herself had been abandoned at birth, she was not recorded in the civil registry in China and has been unable to obtain Chinese citizenship for herself and unable to provide proof of Denny's nationality. After escaping in 2008, she reported it to the Dutch police. However, the police closed the investigation as they could not identify her traffickers. Her residency status is currently classified as an "illegal alien," as reported by Anadolu Agency (AA).

She was also unable to provide proof that her son was without a nationality, as required by Dutch law to be registered as stateless and apply for international protection. So he was registered as "nationality unknown."

With no hope of getting further support from the Dutch authorities, Denny and his mother filed a petition to the U.N. Committee in 2016.

They are currently living in a center for failed asylum-seekers with young children, under a permanent threat of deportation, the committee said in a statement.

"States have the responsibility to ensure that stateless children under their jurisdiction who have no possibility to acquire any other nationality are not left without legal protection," committee member Shuichi Furuya said in the statement, according to remarks carried by Agence France-Presse (AFP). "The right to nationality ensures concrete protection for individuals, in particular children."

The committee pointed to official Dutch statistics showing that as of September 2016, 13,169 children under 10 were registered in the country as having "unknown nationality" – many of them born in the Netherlands.

It also called on the country to provide Denny with compensation and to review its legislation on the matter, and asked for details on what measures had been taken within 180 days.

The team of 18 independent experts monitors whether countries adhere to their human rights commitments but does not have enforcement powers.