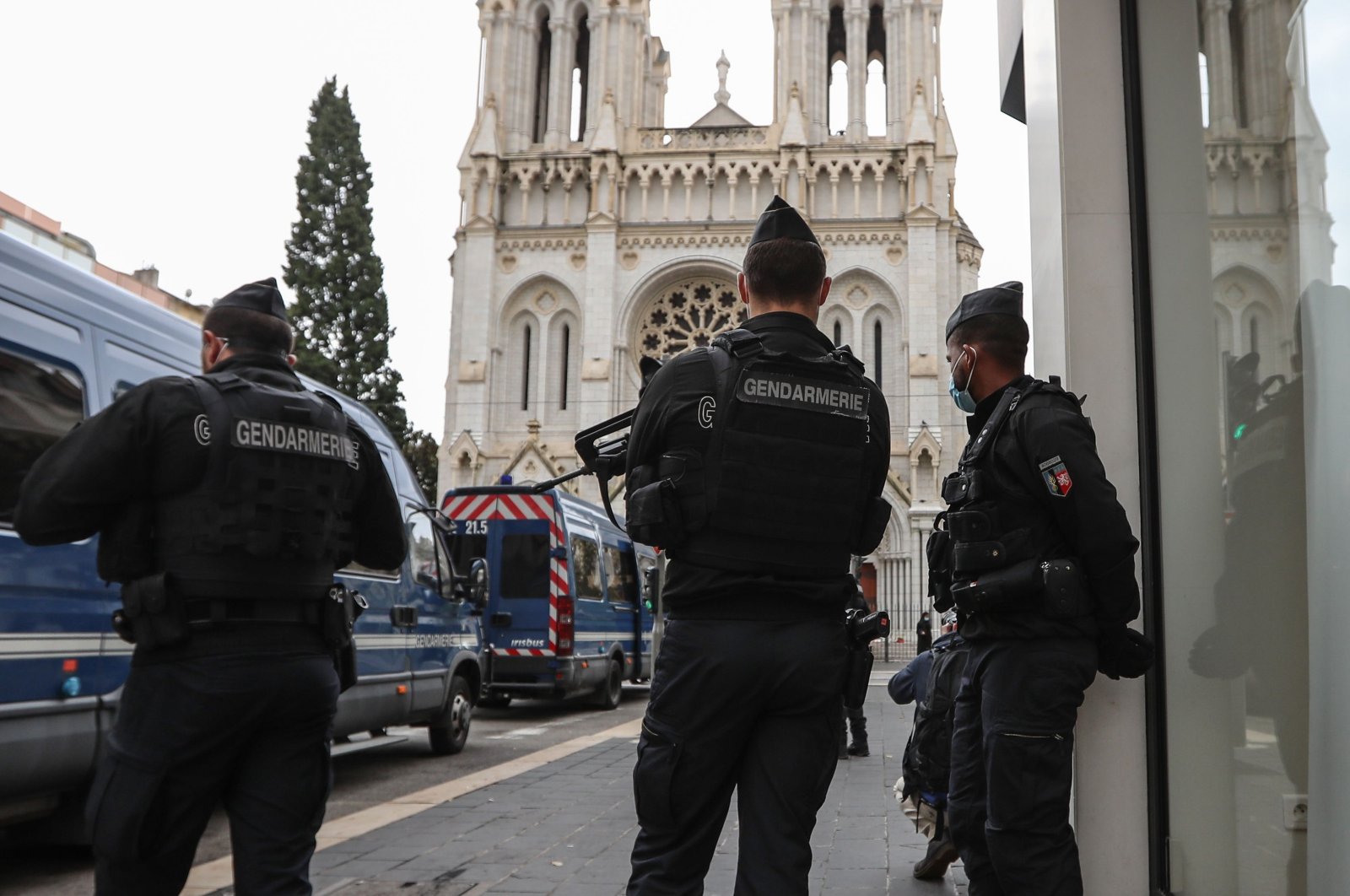 An attacker armed with a sawn-off shotgun on Saturday wounded an Orthodox priest in a shooting in the French city of Lyon before fleeing, said a police source.

The priest, who has Greek nationality, was closing his church when the attack happened and is now in serious condition, said the source, who asked not to be named.

The interior ministry tweeted that "an incident is underway" in the southeastern city of Lyon.

"Security and emergency personnel are at the scene," the ministry added, warning people to "avoid the area" where the attack took place.

The shooting comes three days after three people were killed in a knife rampage inside a church in the southern town of Nice.