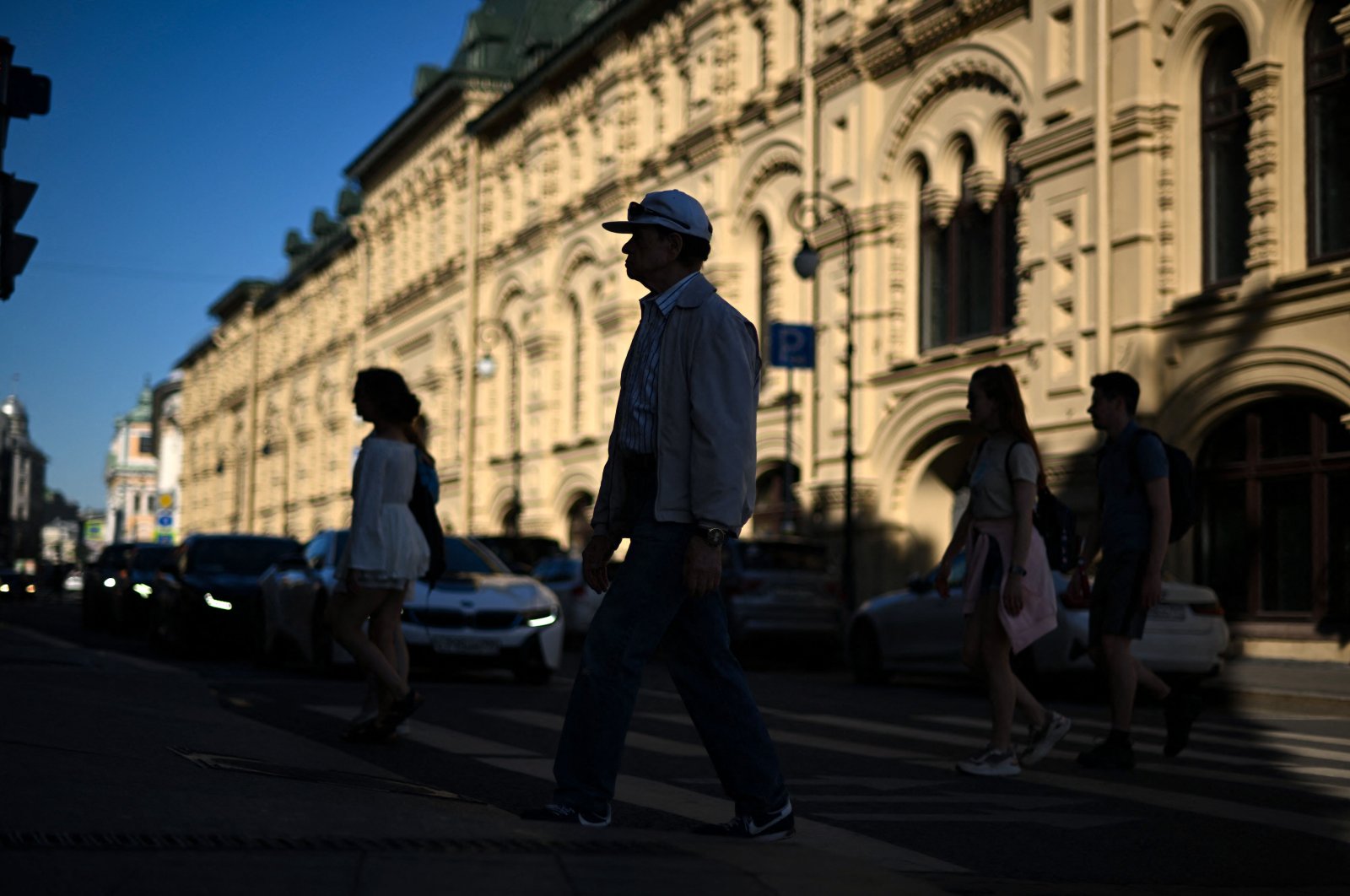 Russia's parliament on Tuesday gave initial approval to a bill further tightening the country’s laws against "foreign agents" amid a time of increasing tensions with Western countries.

The bill, passed by 346 votes to 17 at its first of three readings, says any person who receives financial or any other kind of support from abroad can be designated a foreign agent.

It reflects a climate of hostility and distrust of the West that has intensified since Russia invaded Ukraine on Feb. 24 and was hit by a wave of Western sanctions.

In a speech to the State Duma, the bill's co-author Andrei Lugovoy, charged various unnamed Russian public figures of having received "special training" in the United Kingdom, which he accused of seeking to destroy Russia from within.

"What tasks are they set? What papers do they sign? We need to look into this in detail," said Lugovoy.

The bill also introduces a new category of "persons affiliated with a foreign agent." Lugovoy previously said this could include relatives of foreign agents or others who helped them carry out their activities.

The term, which carries Cold War connotations of espionage, is used by Russia as a hostile label for people and organizations it deems to be engaging in political activity with foreign support.

The tightening of the law comes nearly 15 weeks into Russia's war in Ukraine. Putin said in March that the West was trying to use a "fifth column" to undermine the country and declared that Russians "will always be able to distinguish the true patriots from the scum and the traitors."

Foreign agents are required by law to label any publications, including on social media, with a lengthy disclaimer, regularly report on their income and spending, and undergo financial audits.

Under the bill, Russia’s media watchdog Roskomnadzor will have the right to block foreign agents’ websites at the request of the Ministry of Justice without a court decision.

"Naturally, those organizations that engage in Russia's internal affairs for foreign money must be under the most severe control. Period. We have hundreds, if not thousands of materials on such organizations," said Adalbi Shkhagoshev, a deputy from the dominant United Russia party.

Russia’s first law on foreign agents was adopted in 2012. It has since been expanded to include nonprofit organizations, media outlets and individual Russian citizens including journalists and activists.

At present, the list includes 166 individuals and legal entities. The designation has been used to target media outlets including German state-owned broadcaster Deutsche Welle, independent news site Mediazona and the Dozhd TV channel.