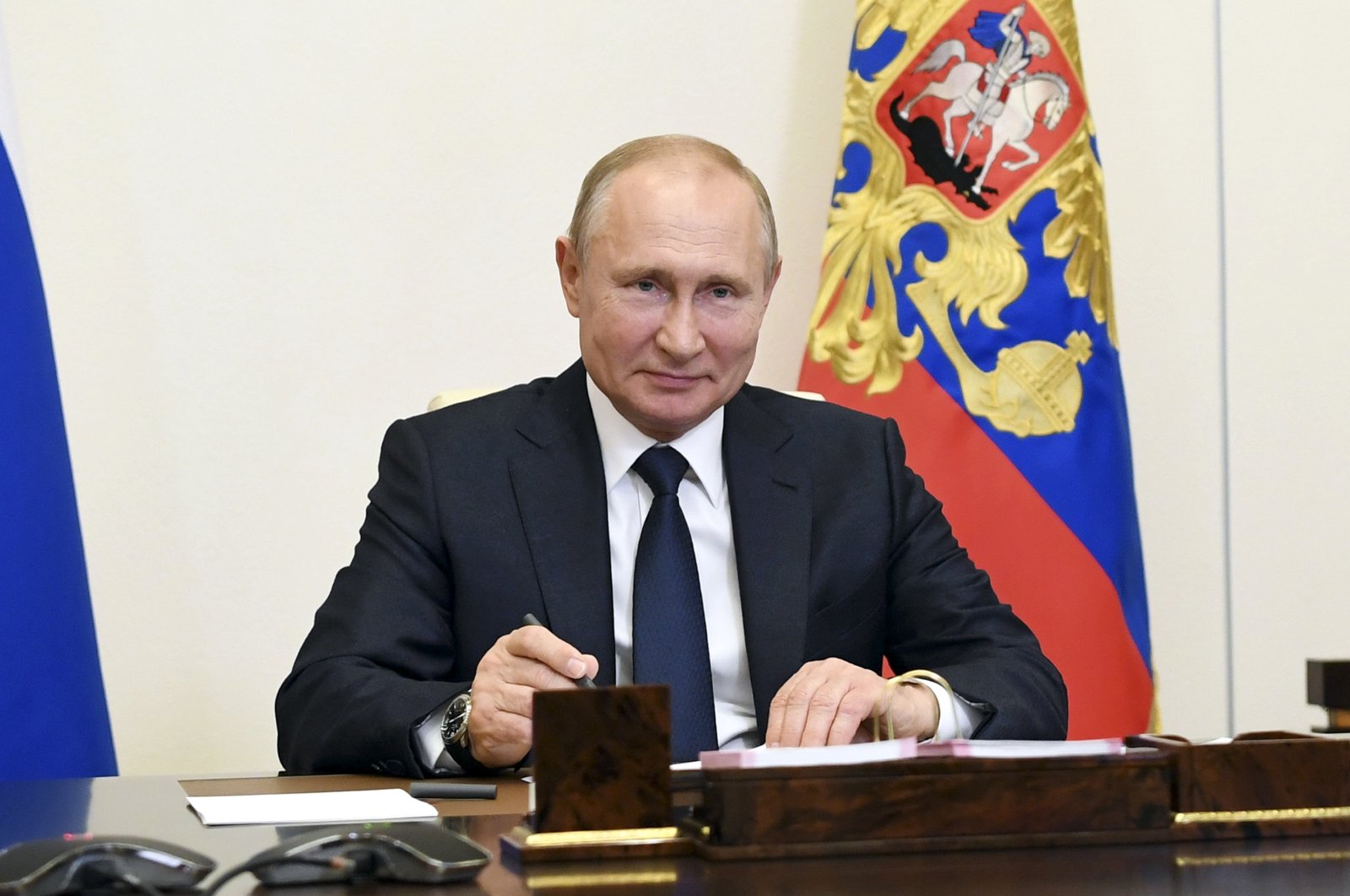 Russian President Vladimir Putin on Monday said a nationwide vote on constitutional reforms that could extend his rule in the Kremlin would be held on July 1, after the April 22 vote was postponed due to the coronavirus.

Speaking during a televised meeting Monday with officials, Putin said the pace of Russia's coronavirus outbreak has slowed down, allowing election officials to safely hold the vote.

"We will carry out the national vote on amendments to the Constitution of the Russian Federation on July 1," he said.

Putin argued that Russia will have 30 days before the vote to take additional efforts to control contagion and make the plebiscite fully safe.

He instructed the heads of the Central Election Commission of Russia, Federal Service for Surveillance on Consumer Rights Protection and Human Well-being and the regions to ensure complete security in the areas.

Officials reported to Putin that voters will have a chance to cast ballots in the six days before July 1 to reduce crowds and increase safety amid the pandemic. They said that at some polling stations voting could be held outdoors to help make it safer

The changes, already approved by parliament and Russia's Constitutional Court, would reset Putin's presidential term tally to zero, allowing him to serve two more back-to-back six-year terms until 2036 if reelected.

The referendum was set to be held on April 22 but was postponed due to the growing number of virus cases in Russia in late March.

Then the head of state noted that the new date will be determined based on the recommendations of doctors.

Under the current law, Putin wouldn’t be able to run for president again in 2024 because of term limits. The proposed changes to Russia's basic law would allow Putin who has been in office either as president or prime minister since 1999 to serve further terms without a break.

Putin on Monday emphasized the importance of the constitutional vote, saying that "the constitution forms the foundation of our country’s life, the lives of our children, and will determine the main legal guarantees, key social and labor relations guarantees as well as principles of our interaction with international partners.”

Other constitutional changes further strengthen the presidency and emphasize the priority of Russian law over international norms - a provision reflecting the Kremlin’s irritation with the European Court of Human Rights and other international bodies that have often issued verdicts against Russia.

Russia has the world's third-largest caseload, with nearly 415,000 infections. It is also continuing to record a steady increase in the number of new cases, with more than 9,000 new cases reported over the last 24 hours