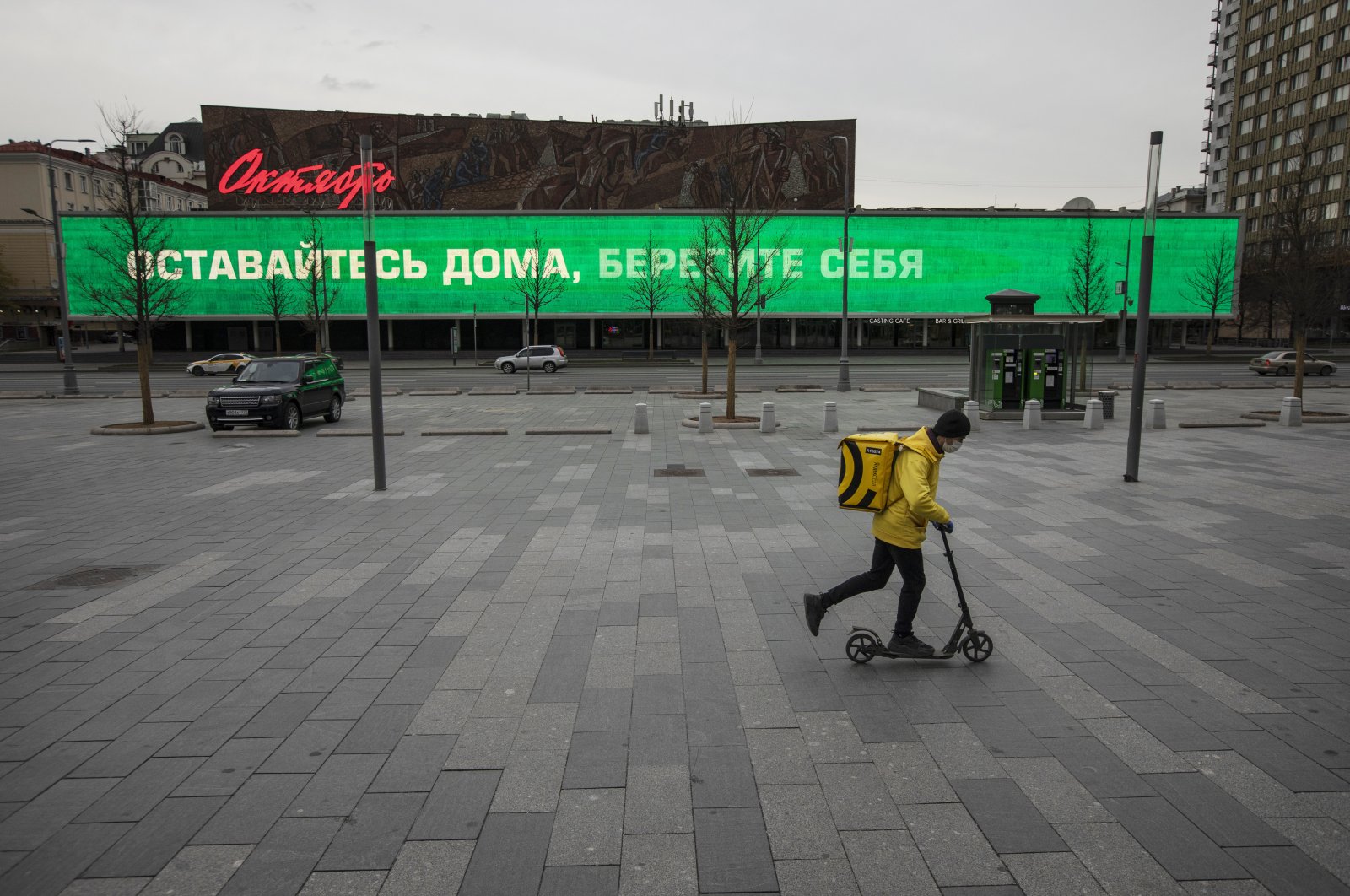 Russia on Friday reported a record daily rise in the number of confirmed coronavirus cases, a day after Prime Minister Mikhail Mishustin announced he had been diagnosed with the new virus and was temporarily stepping down to recover.

It said 96 people diagnosed with COVID-19, the respiratory disease caused by the coronavirus, had died in the last 24 hours. That raised the official overall death toll up to 1,169.

Mishustin, the prime minister, told President Vladimir Putin on Thursday that he had been diagnosed with the virus and would self-isolate. First Deputy Prime Minister Andrei Belousov will serve as acting prime minister in his absence.

Mishustin, who had been one of the main coordinators of Russia's response to the new coronavirus, was the first high-ranking Russian official to publicly say they have the virus.

Russia's outbreak got off to a slower start than many other countries. But cases began to sharply rise last month and on Thursday surged past the 100,000 mark.

Although Russia is rising up the table of nations with the highest number of confirmed cases, it has so far recorded far fewer deaths than many of the hardest-hit countries.

Putin has warned the peak of the outbreak has yet to come, and the authorities have said there could be a new spike in cases if the population flouts lockdown measures during long public holidays in early May.

The world's largest country by territory, Russia has been on lockdown since Putin announced the closure of most public spaces in late March to limit the scope for the virus to spread.

Putin and his cabinet have been holding remote meetings to avoid contact.