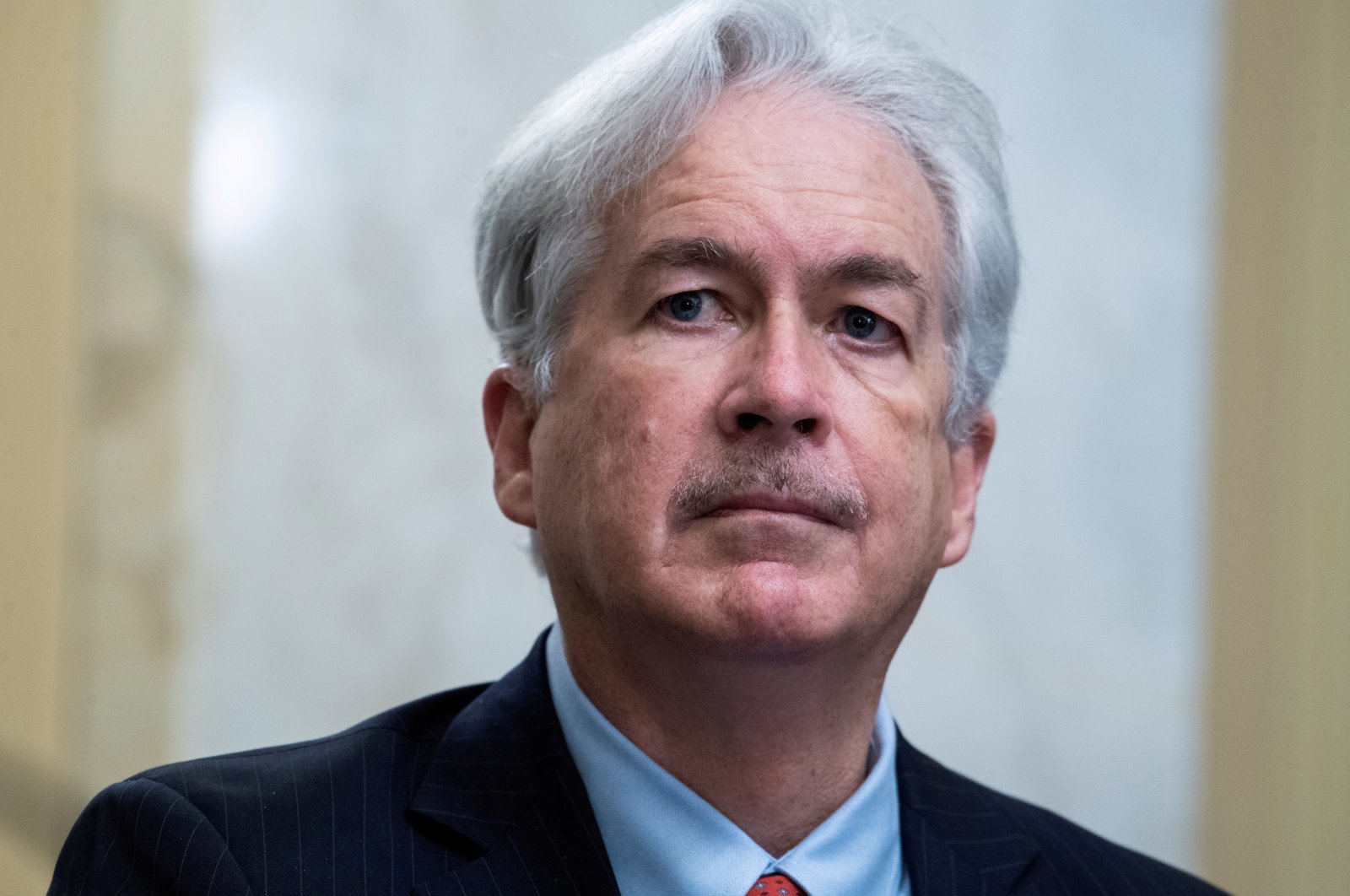 Russian President Vladimir Putin discussed regional conflicts and a crisis in ties with the head of the U.S. Central Intelligence Agency, who paid a rare trip to Moscow last week, the Kremlin said Monday.

CIA chief William Burns was in Russia for two days of meetings with top officials at the request of President Joe Biden, the U.S. embassy said.

CNN reported last week that Burns had been sent to Moscow to warn the Kremlin about the alleged build-up of troops near Ukraine's border. It said that after his meetings in Russia, Burns spoke to Ukrainian President Volodymyr Zelenskyy by phone.

The Kremlin's spokesman said on Monday that Putin and Burns discussed bilateral ties, "regional conflicts" and a crisis in diplomatic relations. He did not provide further details.

Burns, who was the U.S. ambassador to Russia in 2005-2008, visited Moscow during a severe crisis in ties between Moscow and Washington.

Biden has increased pressure on Putin since becoming U.S. president in January. In May, Russia formally designated the United States an "unfriendly state."

The Pentagon said last week it was monitoring the situation in Ukraine closely amid reports of a new build-up of Russian troops on the country's border.

The Ukrainian army is locked in a simmering conflict with pro-Russian separatists that erupted after Moscow annexed Crimea in 2014.

After a rise in violence early this year, Russia in the spring amassed around 100,000 troops on Ukraine's borders, sparking fears of a major escalation. Under pressure from Kiev's Western allies, Moscow later announced a pullback.