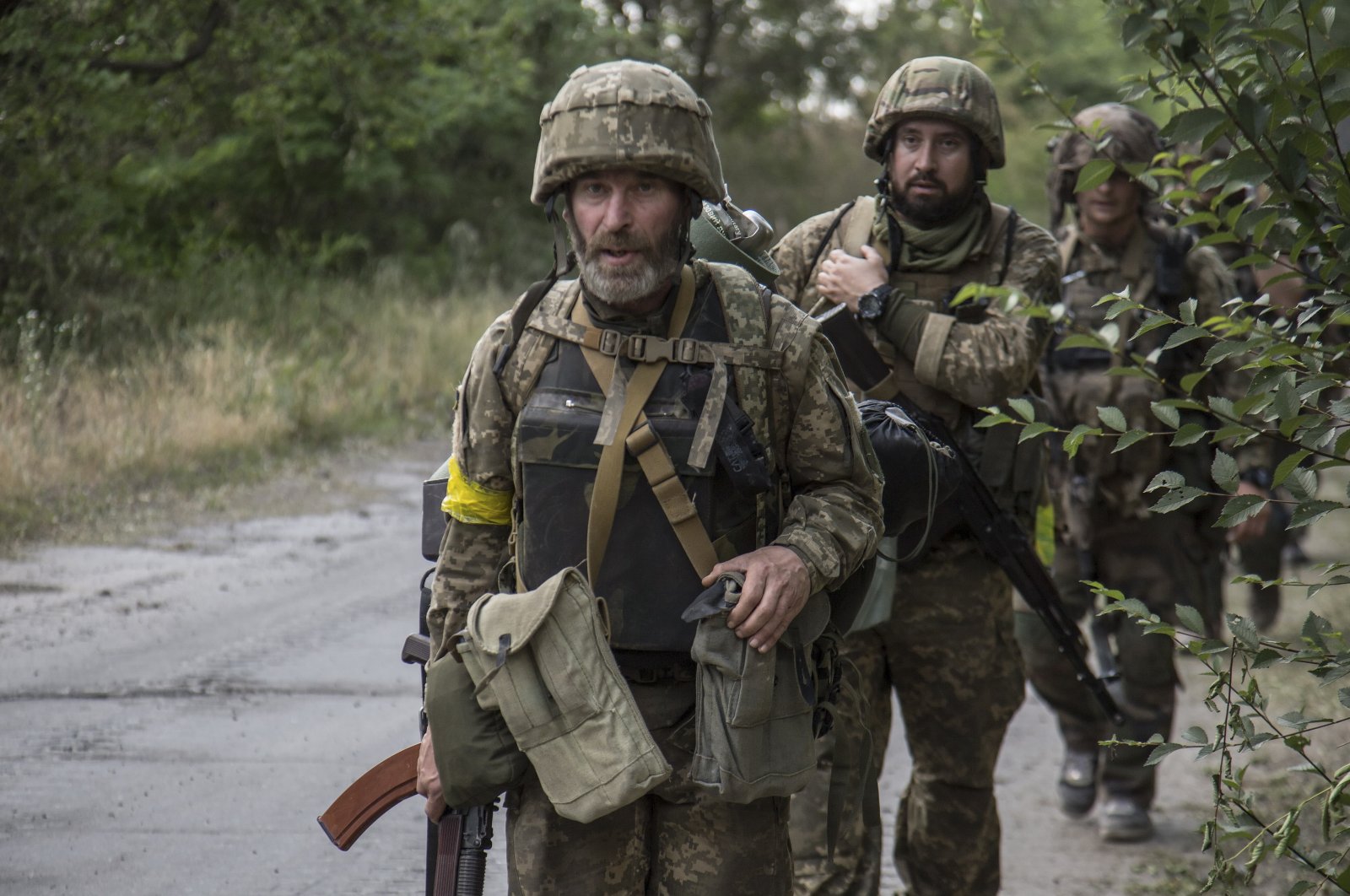 Ukrainian units are challenged with another setback in the battle with Russian forces for the administrative center of Severodonetsk in eastern Ukraine.

"The enemy is trying to establish full control over Severodonetsk and block units of the defense forces in the localities of Borivske and Voronove, fighting continues," the Ukrainian general staff said in its situation report on Wednesday.

Borivske and Voronove are two suburbs of Severodonetsk on the eastern bank of the Seversky Donets River. In the same area, the Russians had captured the village of Metyolkine only last weekend.

According to the situation report, the Russian troops are concentrating their offensive efforts in the Donetsk and Luhansk provinces – which together make the Donbass region – on the area between Severodonetsk and Bakhmut.

In the same built-up area, Ukrainian units are also threatened with encirclement south of the major city of Lysychansk, Severodonetsk's sister city on the other side of the Donets, according to earlier reports.

The second main target of the Russian attack, the neighboring cities of Slovyansk and Kramatorsk with about half a million inhabitants combined before the war, however, remains out of reach of pro-Moscow ground forces for the time being.

Currently, the Ukrainian positions north of Slovyansk are under artillery fire in preparation for the attack, the general staff said.