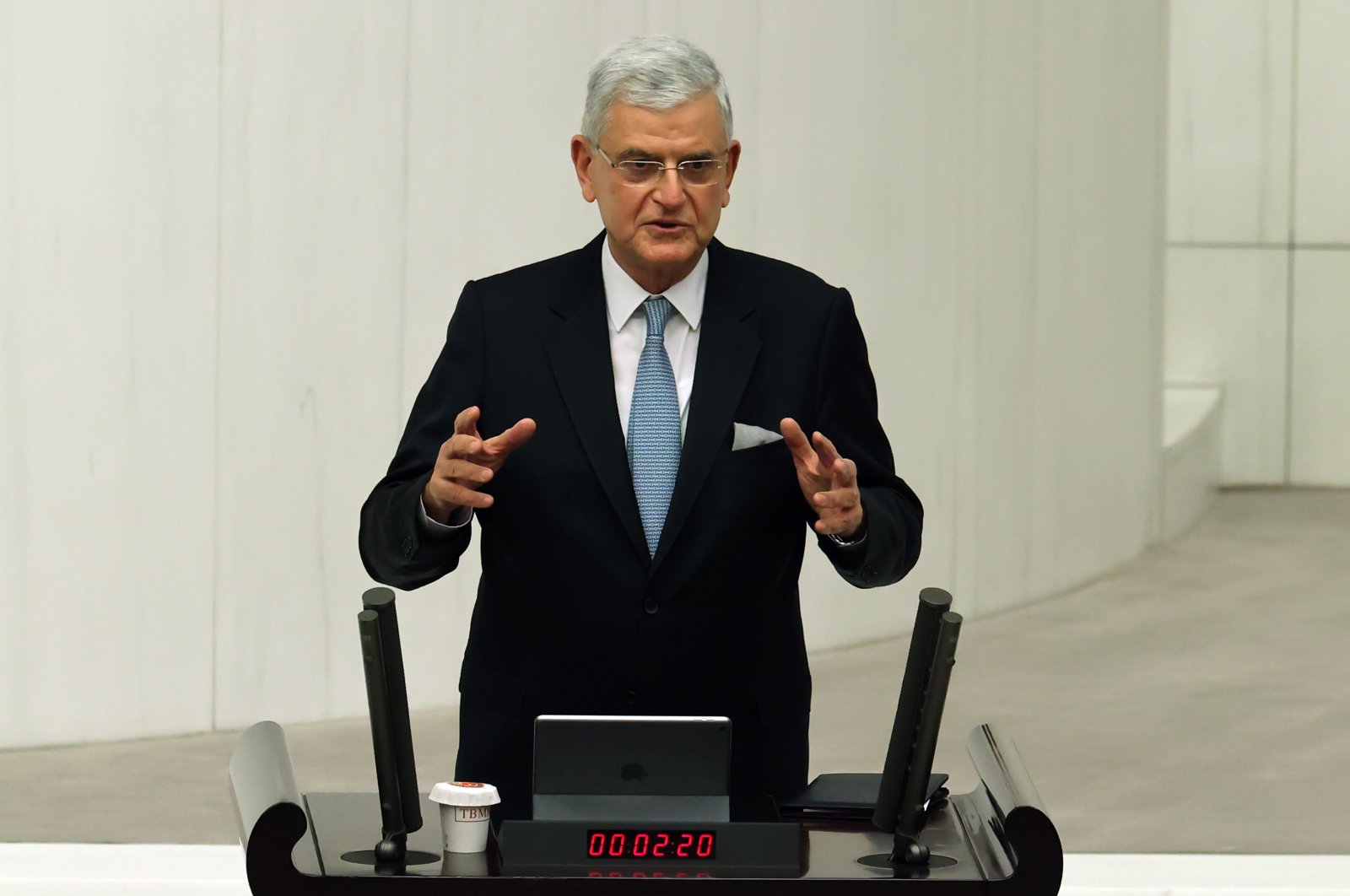 There will be no U.N. support for military coups, no matter what country they may happen in, the president of the U.N. General Assembly said Tuesday.

"Speaking for the U.N., I can assure you that during my presidency no military coup in any country will be supported," Volkan Bozkır told lawmakers in the Turkish Parliament.

On day two of an official visit to his home country, Bozkır said that he was concerned about the situation in Myanmar since the military in the Southeast Asian country seized control on Feb. 1.

The U.N. has "called for the military coup to be condemned and for the elected prime minister and leader there to be quickly released," he said.

A civil disobedience campaign with mass demonstrations and sit-ins has been met by deadly force.

Bozkır said due to the COVID-19 pandemic, the world is facing the deepest global economic contradiction since the Great Depression.

The world will face an important situation after the pandemic, Bozkır said.

"We should not only get rid of the pandemic but also should plan what we will do in the period after the pandemic, and should decide which countries to prioritize," he said.

He added: "More than 115 million people are in danger of falling into extreme poverty and starvation."