US slaps sanctions on 2 Bosnian officials for undermining peace 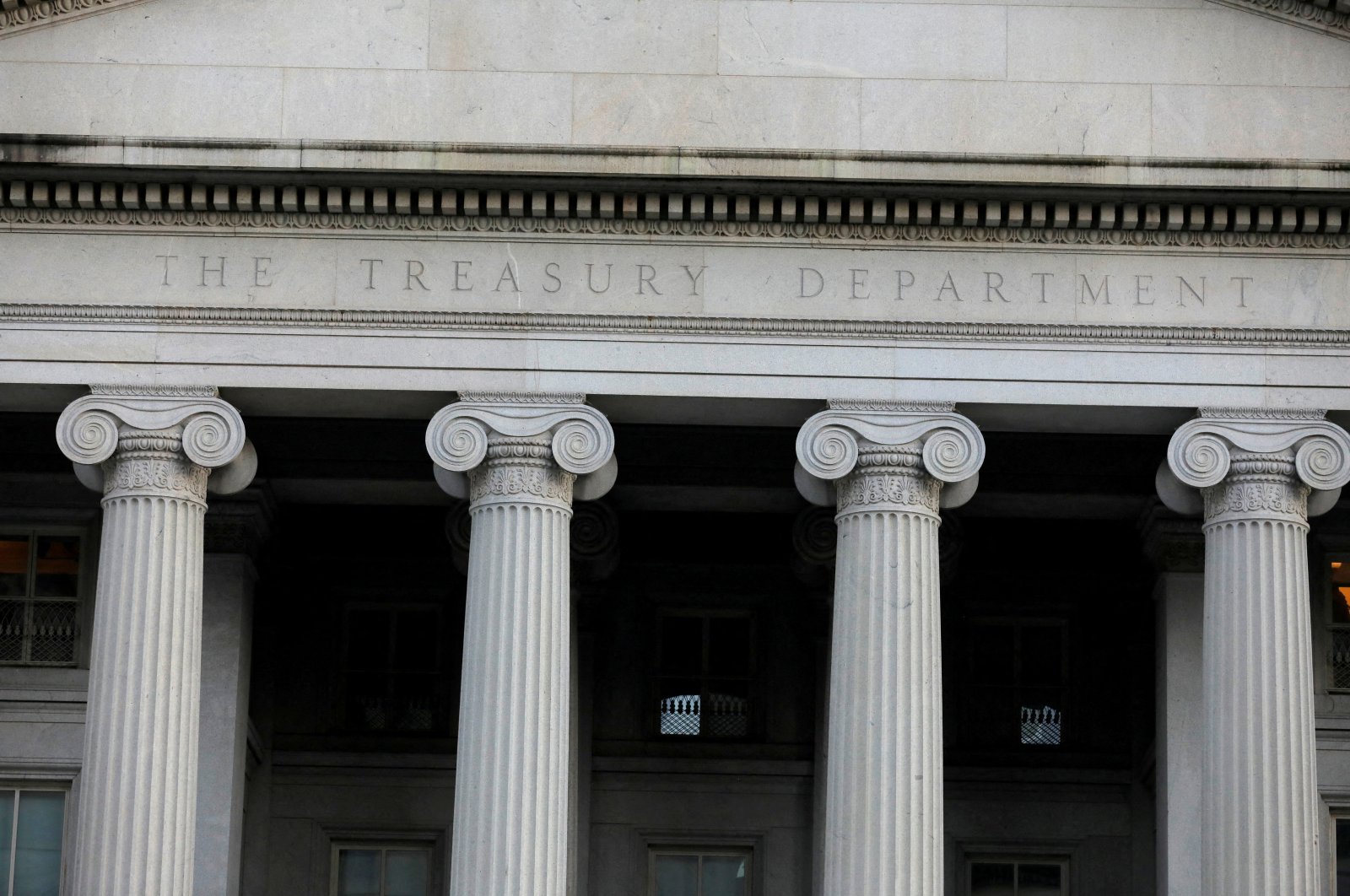 The United States on Monday sanctioned two prominent officials of Bosnia-Herzegovina, accusing them of threatening the peace, stability and prosperity in their home country, which has never fully recovered from its brutal inter-ethnic war in the 1990s.

The U.S. Treasury Department imposed sanctions on Marinko Cavara and Alen Seranic, alleging the pair have sought “to pursue ethno-nationalist and political agendas at the expense of the democratic institutions and citizens” of Bosnia-Herzegovina.

Marinko Cavara, in his capacity as the president of one of Bosnia-Herzegovina’s two post-war administrative parts, the Bosniak-Croat Federation, has refused to nominate the judges to the region’s constitutional court and otherwise “directly or indirectly engaged in actions or policies that undermine democratic processes and institutions,” the Treasury Department said in a statement.

It added that Cavara, who is a member of the strongest Bosnian Croat political party, the nationalist Croatian Democratic Union of Bosnia and Herzegovina (HDZ), has done so to further “his and his party’s political interests.”

Alen Seranic, the health and social welfare minister in the government of Bosnia-Herzegovina’s other administrative part, Republika Srpska, has been sanctioned for “furthering the secessionist efforts” over his ministry’s work on forming an exclusively Serb drugs and medicinal products administration.

The move was interpreted by the Treasury Department as part of a drive by the ruling Bosnian Serb nationalist party, the Alliance of Independent Social Democrats (SNSD), of which Seranic is a member, to separate Republika Srpska – which covers about half of Bosnia’s territory – from the rest of the country, including by unilaterally withdrawing from its shared multi-ethnic institutions.

The Treasury Department accused both officials of undermining the U.S.-sponsored 1995 Dayton Peace Agreement, which ended Bosnia’s more than 3 1/2 years of inter-ethnic bloodshed and established the two separate governing entities in the country.

The two entities were given wide autonomy, but are linked by shared, state-wide institutions, including a drugs and medicinal products agency, and all actions at a national level require consensus from all three ethnic groups.

The work of the shared but also of some regional institutions has for long been obstructed by the dominant Bosnian Croat and Bosnian Serb nationalist parties over their continued desire to either completely dismantle or further ethnically divide the country.

Welcoming the announcement of sanctions by the Treasury Department, U.S. Secretary of State Antony Blinken tweeted Monday that Bosnia-Herzegovina’s future “cannot be compromised by ethno-nationalist parties at the expense of its citizens.”

The Bosnian war pitted the country’s three main ethnic factions – Serbs, Croats and Bosniaks – against each other after the breakup of Yugoslavia. More than 100,000 people were killed in the conflict before a peace deal was brokered in 1995.