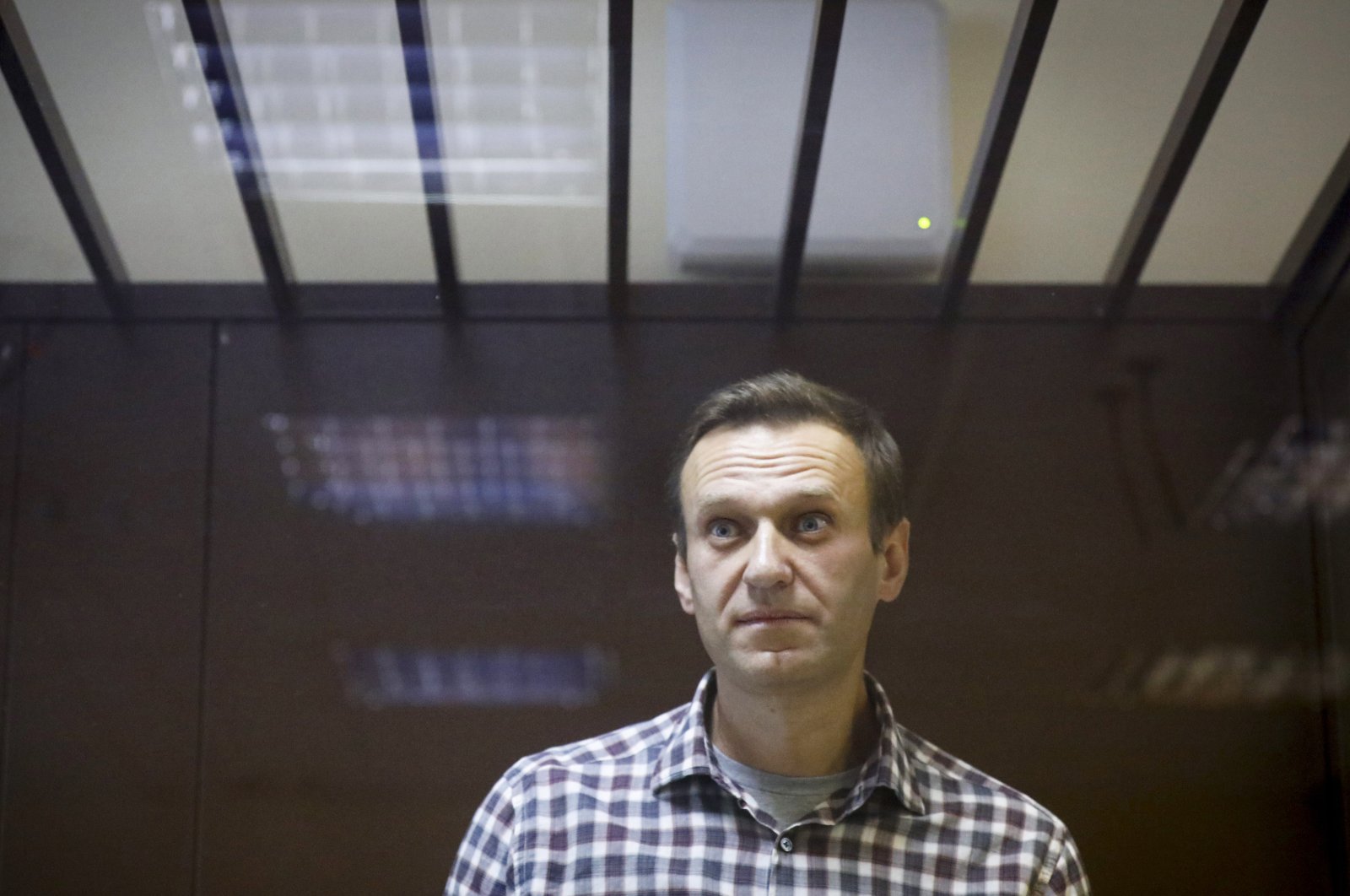 Washington continued pressuring Moscow on Monday over the imprisonment of a key Russian opposition figure the U.S. claims will be allowed to die while jailed amid failing health.

The comments are a near-identical warning issued by National Security Advisor Jake Sullivan on Sunday, and Psaki reiterated his warning that the U.S. would not foreshadow any potential penalties that would be imposed on Russia should Navalny die.

"We reserve those options but in the interim, our objective is, of course, continuing to call for, push for, his release," added Psaki.

Navalny's supporters told the press earlier this weekend that he was "dying," and said his medical condition was rapidly deteriorating due to the hunger strike he started three weeks ago to protest the Russian authorities' refusal to allow an independent physician to treat him for severe back pain and a lack of feeling in his legs.

The U.S., the European Union and the U.K. have expressed concern over Navalny's "deteriorating" health, with Washington threatening with "consequences" in case he dies.