WHO warns against sale of wild animals to prevent future diseases 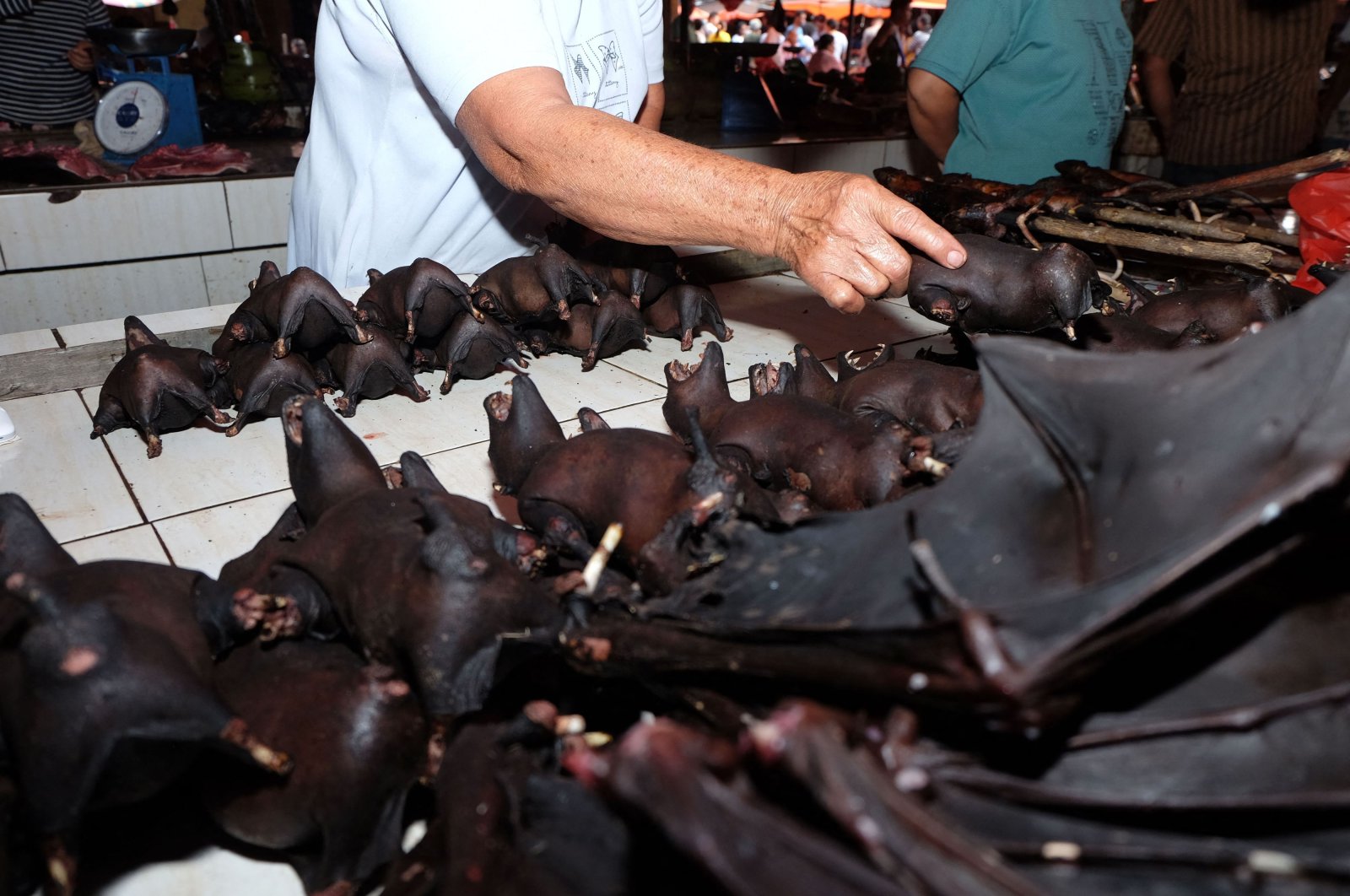 The United Nations' health agency on Tuesday warned countries not to sell live animals captured from the wild in food markets since wild animals are a leading source of emerging infectious diseases like the coronavirus.

The World Health Organization, backed by key partners, issued new guidance saying that animals, particularly wild animals, "are the source of more than 70% of all emerging infectious diseases in humans, many of which are caused by novel viruses.”

The coronavirus’s origins more than a year ago have been the source of intense speculation, much of it centered around the likelihood that it was carried by bats and passed to humans through an intermediary species sold as food or medicine in traditional Chinese wet markets. The pandemic first appeared in the city of Wuhan, China.

The WHO highlighted the risk of direct transmission of emerging infectious diseases to humans who come in contact with bodily fluids of an infected animal, and cited the "additional risk” of picking it up in places where such animals are housed or locations that could have been contaminated with such viruses.

"Globally, traditional markets can play a central role in providing food and livelihoods for large populations,” the WHO said in a statement.

However, "Banning the sale of the animals can protect people’s health – both those working there and those shopping there.” The WHO joined with the World Organization for Animal Health and the U.N. environment program in its analysis leading to the new recommendations.