World under lockdown as virus deaths, infections continue to soar 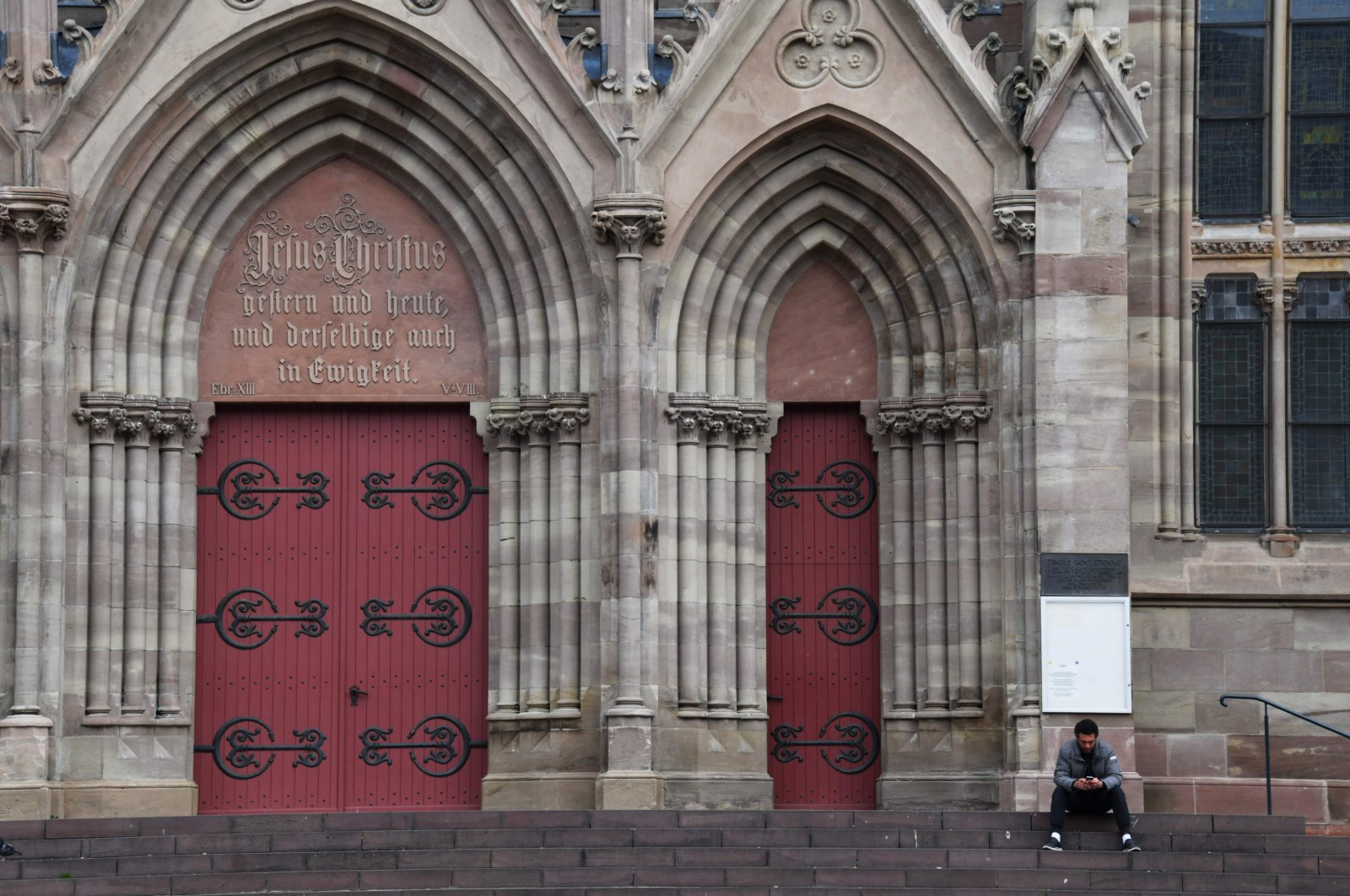 Tens of millions of people were hunkered down in government-ordered isolation Tuesday as borders slammed shut, schools and businesses closed and increasingly drastic restrictions on movement took effect. Others were scrambling to get home, caught up in widespread travel restrictions that aimed to slow the spread of the new coronavirus.

With the number of cases worldwide topping 183,000, from Southeast Asia to Europe to the Americas, people found their lives upended by lockdowns and social distancing.

Spain, now the fourth-most infected country, saw infections rise Tuesday by more than 2,000 in one day to 11,178 and virus-related deaths jump by almost 200 to 491. Only China, Italy and Iran reported more infections. Italy reported another jump in infections, up to 27,980. With 2,158 deaths, Italy now accounts for well over a quarter of the global death toll.

Iran issued its most dire warning yet Tuesday about the outbreak of the new coronavirus ravaging the country, suggesting “millions” could die in the country if the public keeps traveling and ignoring health guidance.

Roughly nine out of 10 of the over 18,000 cases of the new virus confirmed across the Middle East come from Iran, where authorities denied for days the risk the outbreak posed. Officials have now implemented new checks for people trying to leave major cities ahead of Nowruz, the Persian New Year, on Friday, but have hesitated to quarantine the areas.

That's even as the death toll in Iran saw another 13% increase Tuesday. Health ministry spokesman Kianoush Jahanpour said the virus had killed 135 more people to raise the total to 988 among over 16,000 cases. Jordan meanwhile prepared for a shutdown of its own over the virus, banning gatherings drawing more than 10 people.

Britain on Tuesday ramped up its response to the escalating coronavirus outbreak after the government imposed unprecedented peacetime measures prompted by scientific advice that infections and deaths would spiral without drastic action. More firms sent staff to work from home and public transport emptied after the government called for an end to "non-essential" social contact and unnecessary travel as confirmed COVID-19 cases climbed above 1,500 and deaths rose to 55. More stringent restrictions are expected in the coming days, including forcing people with serious health conditions to stay at home for three months to ease pressure on health services.

Initially spared as the coronavirus battered China and then spread out, Africa has seen a rush of cases this month and governments are taking drastic measures to curb the virus' spread. At least 30 African nations have now reported more than 400 cases.

In the Western Balkans, the number of confirmed cases of the new coronavirus continues to rise. Nearly 500 people in the region have tested positive for the virus, with three reported deaths, one in Albania and two in Bulgaria. All countries in the region declared a "high epidemic risk" and introduced new measures in an attempt to mitigate the spread of the virus. Some countries banned large gatherings and imposed travel restrictions.

Serbia on Sunday declared a state of emergency to stem the spread of the virus in the country. Bosnia declared a nationwide state of disaster on Tuesday to enable coordination of emergency activities between its two autonomous regions, Prime Minister Zoran Tegeltija said. Bosnia has reported 26 cases of the new virus so far, with no fatalities. The Bosniak-Croat Federation and the Serb Republic declared emergency situations on Monday separately and introduced urgent measures to halt the spread of the disease.