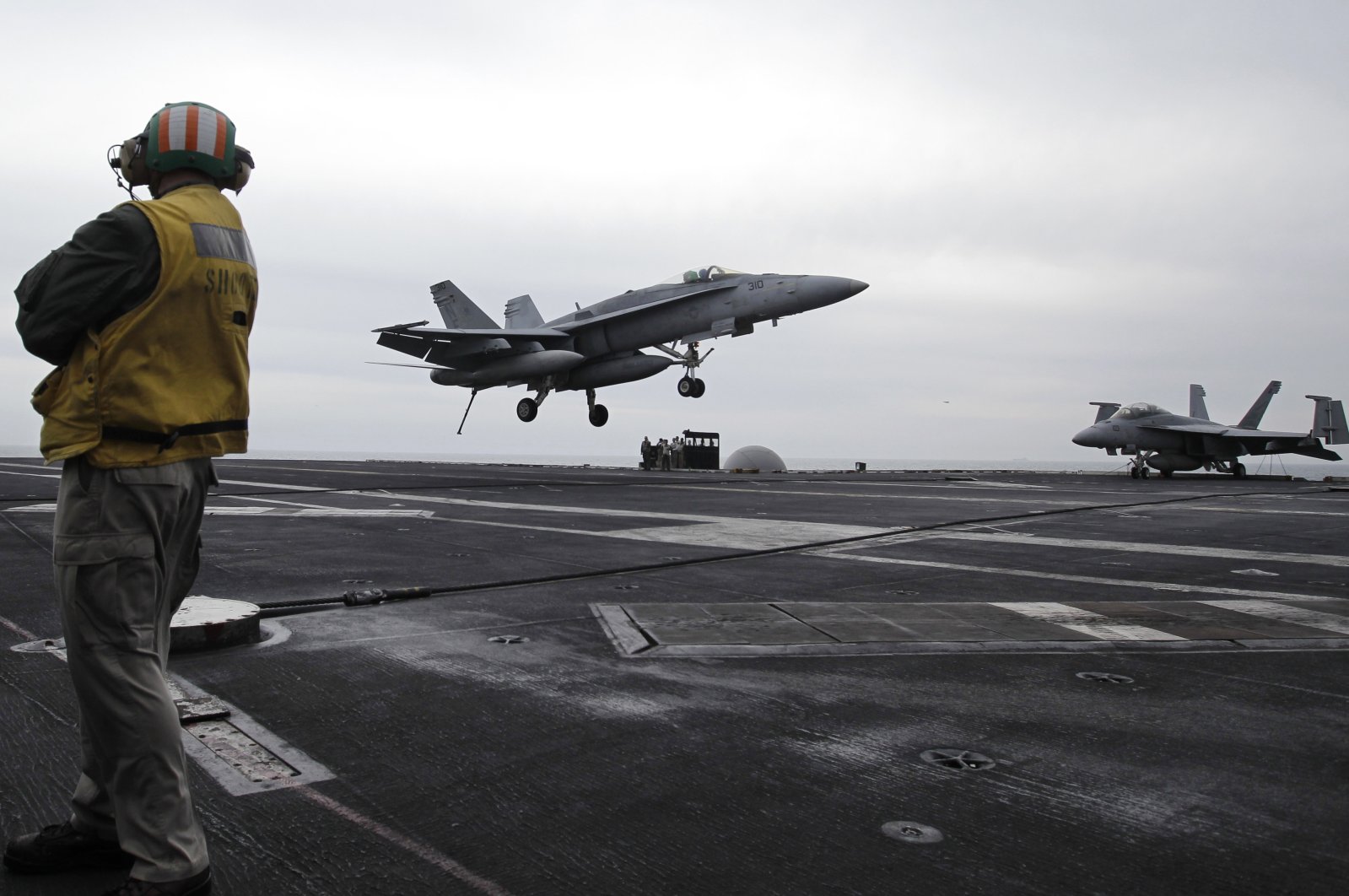 "The fighter jet suffered a technical fault ... and the pilot and co-pilot landed with parachutes," said Rassoul Motamedi, spokesperson for the military in Isfahan province where the crash occurred.

"The pilot and co-pilot were injured ... and were immediately taken to hospital for treatment," he was quoted as saying by Tasnim news agency, adding that the plane was destroyed.

It was the second such incident in Isfahan province in less than a month, after two air force crewmen were killed when their F-7 training aircraft went down.

The air force in sanctions-hit Iran has suffered several crashes in recent years, with officials complaining of difficulties in acquiring spare parts to keep its aging fleet in the air.

In February, an Iranian F-5 jet crashed in a residential area of the northwestern city of Tabriz, killing three people including its two-man crew.

Iran has mostly Russian MiG and Sukhoi fighter jets that date back to the Soviet era, as well as some Chinese aircraft, including the F-7, French Mirage jets and American F-4 and F-5 fighter planes.

Tehran has continued to use them because American sanctions against Iran in the aftermath of the 1979 Islamic revolution prevent it from buying more modern Western jets.