7 in 10 Muslims in UK experience Islamophobia at work, survey finds 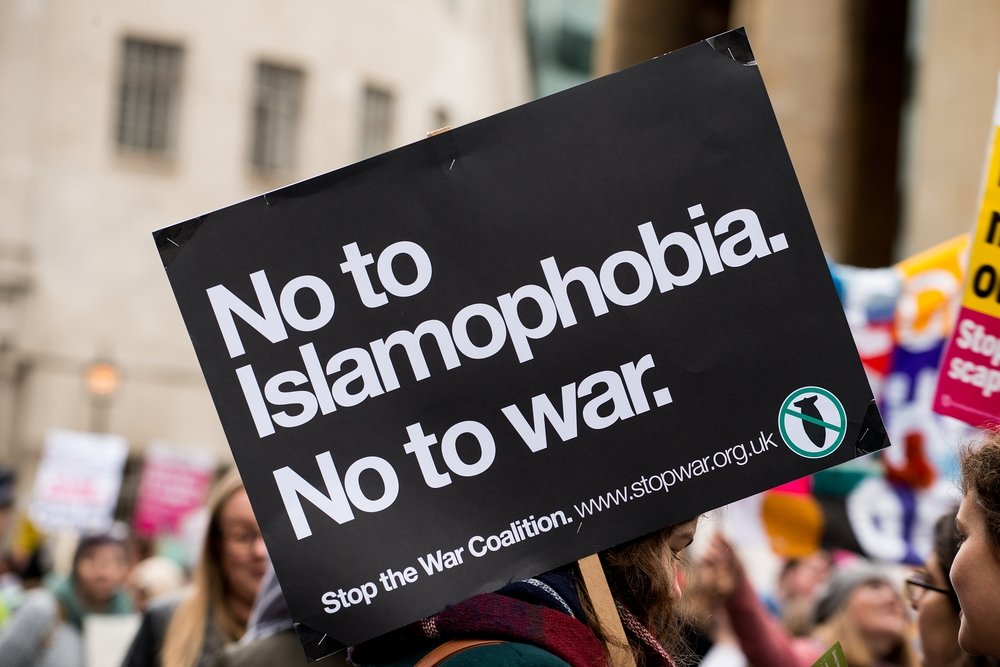 Seven out of every 10 Muslims in Britain have experienced some form of Islamophobia in the workplace, according to a new poll released on Tuesday.

The survey showed some 69% of Muslims currently employed in the United Kingdom faced some sort of Islamophobic behavior during work-related engagements.

These included interactions with customers, clients and other people (44%), during work-related social events (42%) and when seeking promotions (40%).

The survey was commissioned by Hyphen, "a new online publication focusing on issues important to Muslims across the U.K. and Europe," and conducted by polling company Savanta ComRes.

A total of 1,503 British Muslims were interviewed between April 22 and May 10 to collect data that, according to the pollsters, is representative of U.K. Muslims by age, gender, ethnicity and region.

Black Muslims were found to have experienced higher levels of Islamophobia compared to other Muslims.

While 37% of all Muslims reported instances of discrimination at the recruitment stage, the figure spike to 58% for black Muslims.

The Muslim community in the U.K. has also felt the brunt of the cost of living crisis, with 54% of respondents saying that affording basic household expenses – water, gas and electricity bills, food and fuel – is a greater challenge than five years ago.

Despite rising Islamophobia and discrimination, as well as the financial crunch, there is optimism among U.K. Muslims over broader participation in society, according to a report detailing the poll results.

Just over 50% said their lives have improved over the past five years, 68% felt participation of Muslims in society has increased, while 53% were of the view that Muslims today enjoy more acceptance in the U.K.

Additionally, 55% said there are better opportunities for Muslims to be successful in the U.K. and 58% agreed that young Muslims now have more role models to look up to in the United Kingdom.

Nonetheless, the report emphasized that the government needs to change its approach to black, Asian and minority ethnic (BAME) communities if it is to deliver on the promise of creating an equal society.