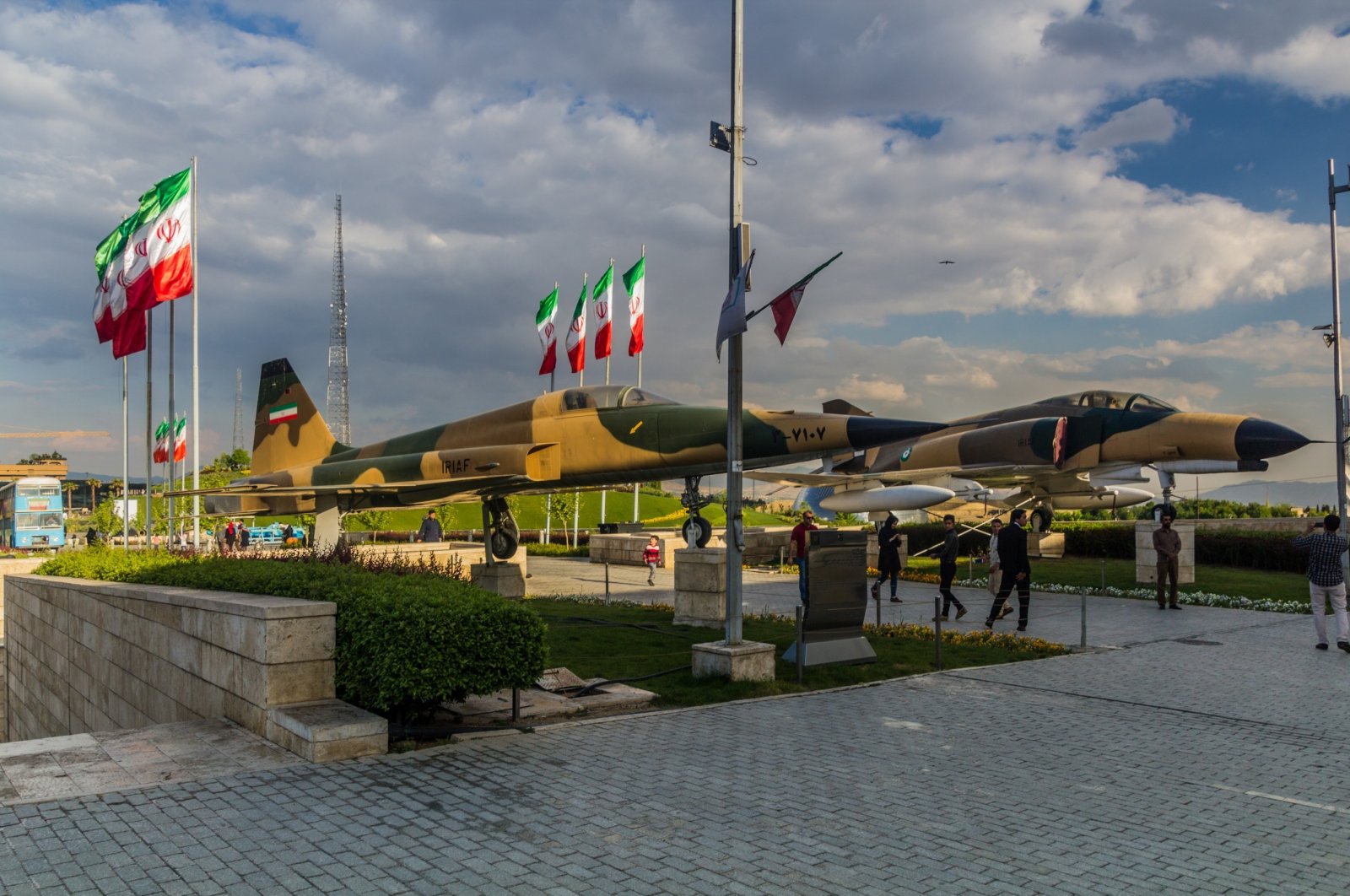 The aircraft crashed at the Anarak training site near the central city of Isfahan, Iran's semiofficial Tasnim news agency reported. The agency, which is close to the country's military, did not identify the cause of the crash and said authorities were investigating.

"The jet's mission was to practice shooting but there was an accident at 8:30 a.m.," an official from Isfahan province told Iran's official IRNA news agency.

Iran is believed to have modeled its F-7 fighter after China's J-7 jet, which is considered a copy of the Soviet-era MiG-21. Beijing built the aircraft for export to countries including Pakistan, Iran, Sudan and North Korea. Iranian pilots for years have used the F-7 for training, with some mishaps.

Four years ago, an F-7 similarly crashed near Isfahan during an aerial exercise because of what was later described as a technical problem.

Experts say Iran has a poor air safety record, with repeated crashes, many involving aircraft bought before the 1979 Islamic Revolution and lacking spare parts for maintenance. Decades of Western sanctions have made it hard to obtain spare parts and maintain the aging aircraft. Crashes occasionally happen among its faltering fleet.

In February, an F-5 jet used by the Iranian military crashed into the wall of a school in the northwestern city of Tabriz, killing the two pilots and a person on the ground.