Iran executed at least 105 people between January and March: UN 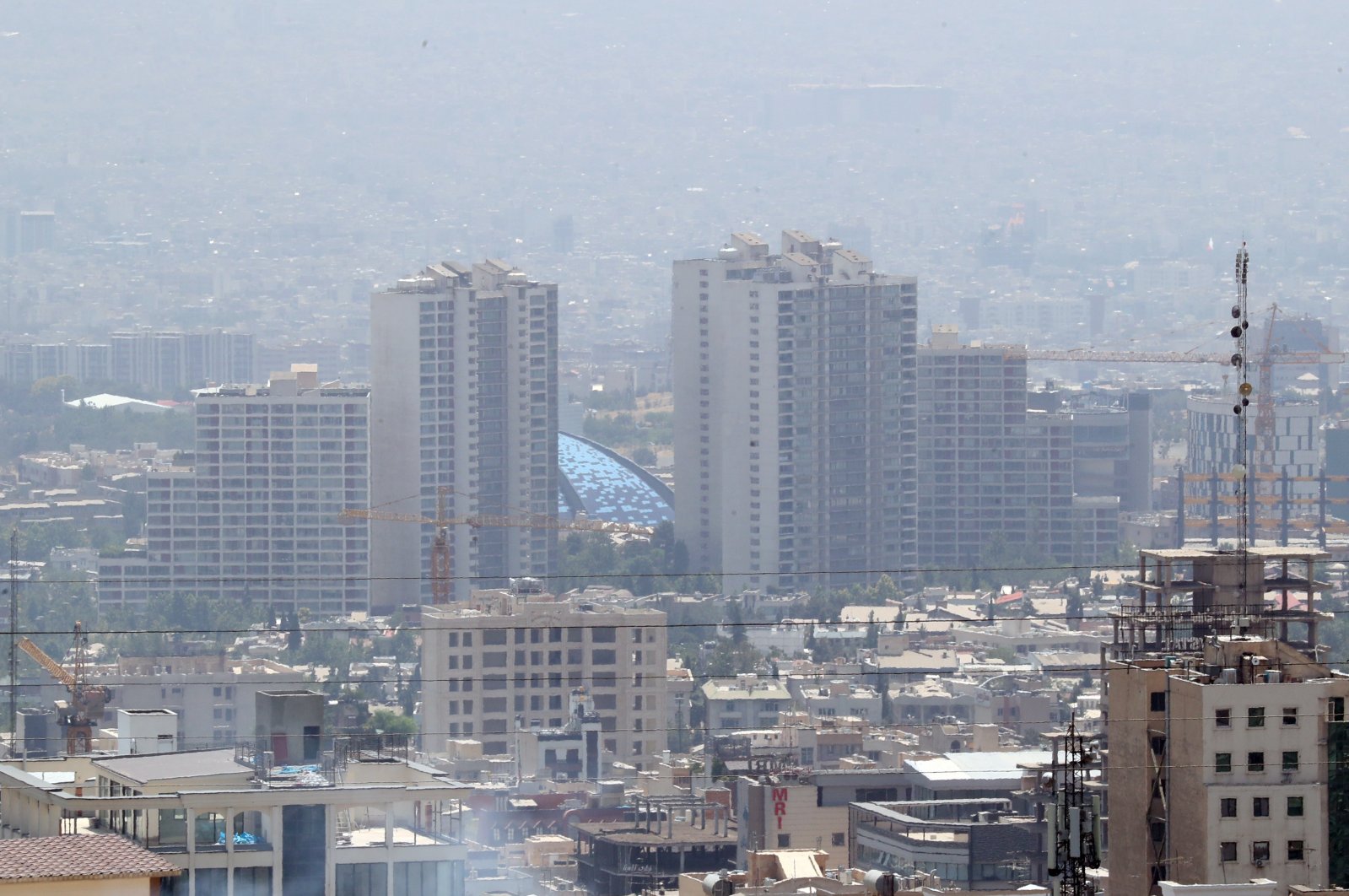 Top U.N. officials voiced deep concern on Tuesday about human rights violations in Iran as the body announced that Tehran executed more than 100 people in the first three months of 2022.

Between Jan. 1 and March 20, she said, "at least 105 people were executed," many of whom belonging to minority groups."

Guterres's report had noted with deep concern the increase of executions for lesser crimes, including for drug-related offences, Nashif said.

"The death penalty continues to be imposed on the basis of charges not amounting to 'most serious crimes,' and in ways incompatible with fair trials standards," she told the council.

Nashif said that in March, 52 people sentenced to death on drug-related charges were transferred to Shiraz prison for execution.

She also lamented the continued use of the death penalty for juvenile offenders, in violation of international law.

'Excessive use of force'

Between August 2021 and March 2022, at least two people who committed their alleged crimes as minors were executed and more than 85 juvenile offenders remain on death row, she said.

"In February 2022, in a positive development, the Supreme Court decided to revoke the death sentence against a child offender who had been on death row for 18 years," Nashif added.

The deputy rights chief also decried other rights abuses in Iran, especially in response to protests over a range of significant social, political and economic challenges over the past year.

"Excessive use of force constitutes the default response by the authorities to managing assemblies," she said.

"In April and May 2022, at least 55 individuals – teachers, lawyers, labor rights defenders, artists and academics – were arrested during protests, many of whom are facing national security charges."

To date, no steps have been taken to establish accountability for violations committed during the nationwide protests in November 2019, she added.

Unnecessary deaths caused by excessive force inflicted by the authorities, against border couriers, peaceful protesters and those in detention, has continued with impunity, Nashif told the council.

"The scale of deaths in detention ... is of serious concern," she said.

Mehdi Ali Abadi, Iran's deputy permanent representative in Geneva, slammed the report, saying it was based on a malicious mandate forced on the U.N. by Western countries to stigmatise Iran, insisting it was "biased by default."

"Reducing the lofty code of human rights into a petty political tool is appalling and disgraceful," he told the council.