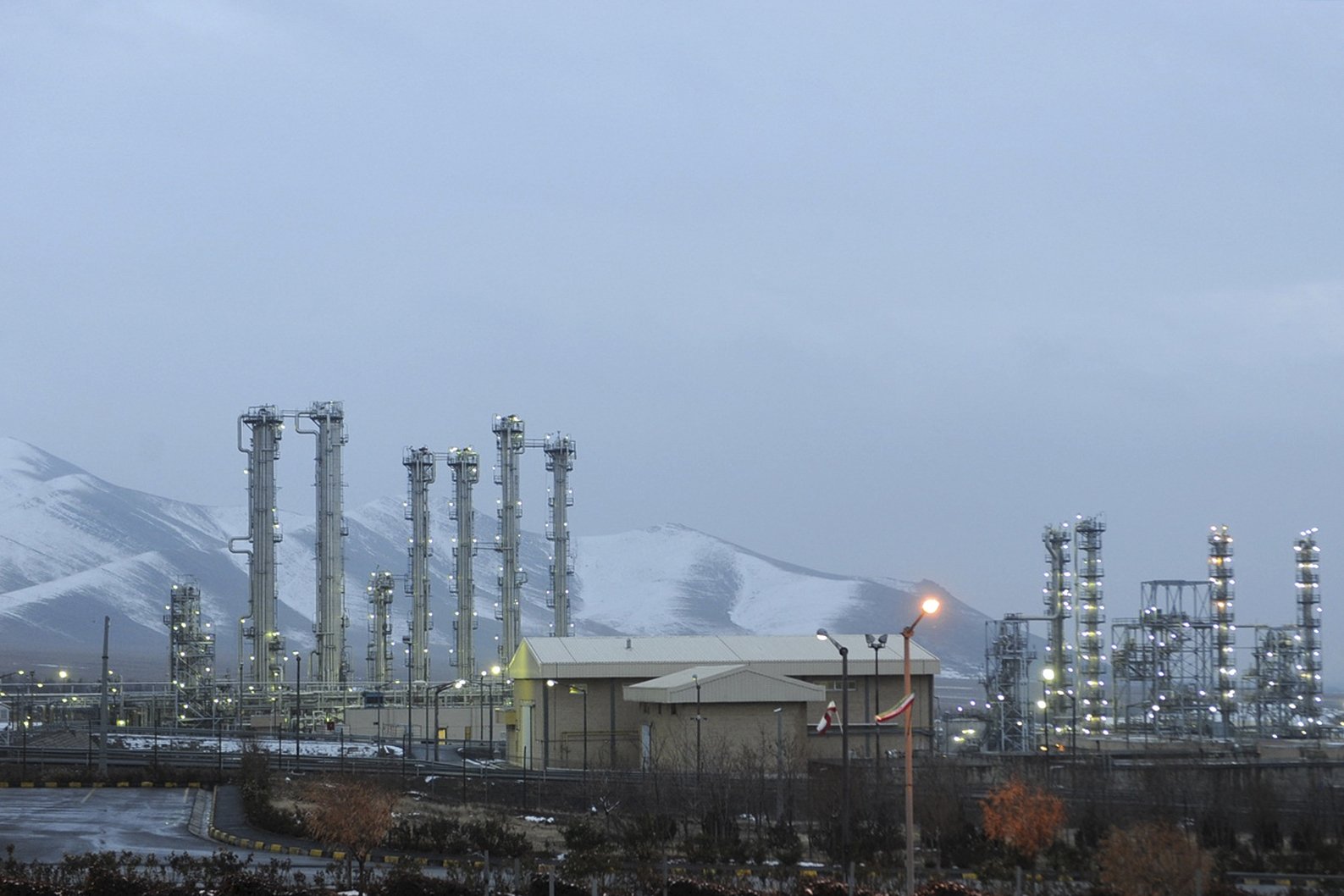 Iran is 16 times over its limit of enriched uranium and it has failed to answer questions about undeclared nuclear activity at multiple sites, separate documents by the United Nations watchdog revealed Monday.

The two reports issued by the International Atomic Energy Agency (IAEA) are the first substantive reports since Iran suspended some inspections in February.

Last week, Iran banned the IAEA from accessing its nuclear sites' images before they extended a temporary agreement until June 24, which has allowed many inspections to continue.

The report said IAEA Director-General Rafael Grossi was "concerned that the technical discussions between the agency and Iran have not yielded the expected results," referring to exchanges on the sites where undeclared nuclear activity may have occurred.

The conclusion comes despite a "proactive and focused effort" launched by the IAEA in April "to break the impasse" over the sites.

The IAEA says that the results of its inspection work have established "a clear indication that nuclear material and/or equipment contaminated by nuclear material has been present" at three undeclared locations, with most of the activity in question dating back to the early 2000s.

The agency also said Iran has failed to answer questions regarding a fourth site where natural uranium may have been present between 2002 and 2003 in the form of a metal disc.

Iran and world powers are engaged in talks in Vienna to rescue the 2015 nuclear deal after former U.S. President Donald Trump walked away from it in 2018 and reimposed crippling sanctions on Tehran.

Trump's successor Joe Biden has signaled his willingness to revive the plan.

For this to happen, the U.S. would need to return to the accord and lift the sanctions reinstated by Trump while Tehran would have to recommit to full compliance with nuclear obligations it progressively withdrew from since 2019.

In a separate report, the IAEA said Iran's stockpile of enriched uranium is around 16 times the limit laid down in the 2015 deal with world powers.

It gave an estimate of a stockpile of 3,241 kilograms (7,145 pounds) but said that it was not able to verify the total.

A senior diplomat with knowledge of the issue said that while the suspension of some inspections meant that the IAEA could not give precise figures for the stockpile, its level of access to declared sites has not been greatly reduced and its stockpile estimate would still be accurate to within a few percentage points.

The rate of production of enriched uranium has slowed since the last quarterly report from the IAEA in February.

In April Iran said a "small explosion" had hit its Natanz nuclear facility, an act that Tehran branded "sabotage" and "nuclear terrorism" by its arch-foe Israel.

In Monday's report, the IAEA estimated 62.8 kilograms of the uranium stockpile had been enriched up to 20% and 2.4 kilograms up to 60%.

Under the 2015 deal, the enrichment level was meant to be capped at 3.67%, well below the 90% purity needed for a nuclear weapon.

The latest report will be presented to the IAEA's board of governors next week.

Talks to restore the 2015 deal are taking place in Vienna as Iran prepares for presidential elections on June 18.

The press had widely predicted a showdown between ultraconservative judiciary chief Ebrahim Raisi and moderate conservative Ali Larijani, a key domestic backer of the 2015 deal.

However, last week Larijani was barred from standing.