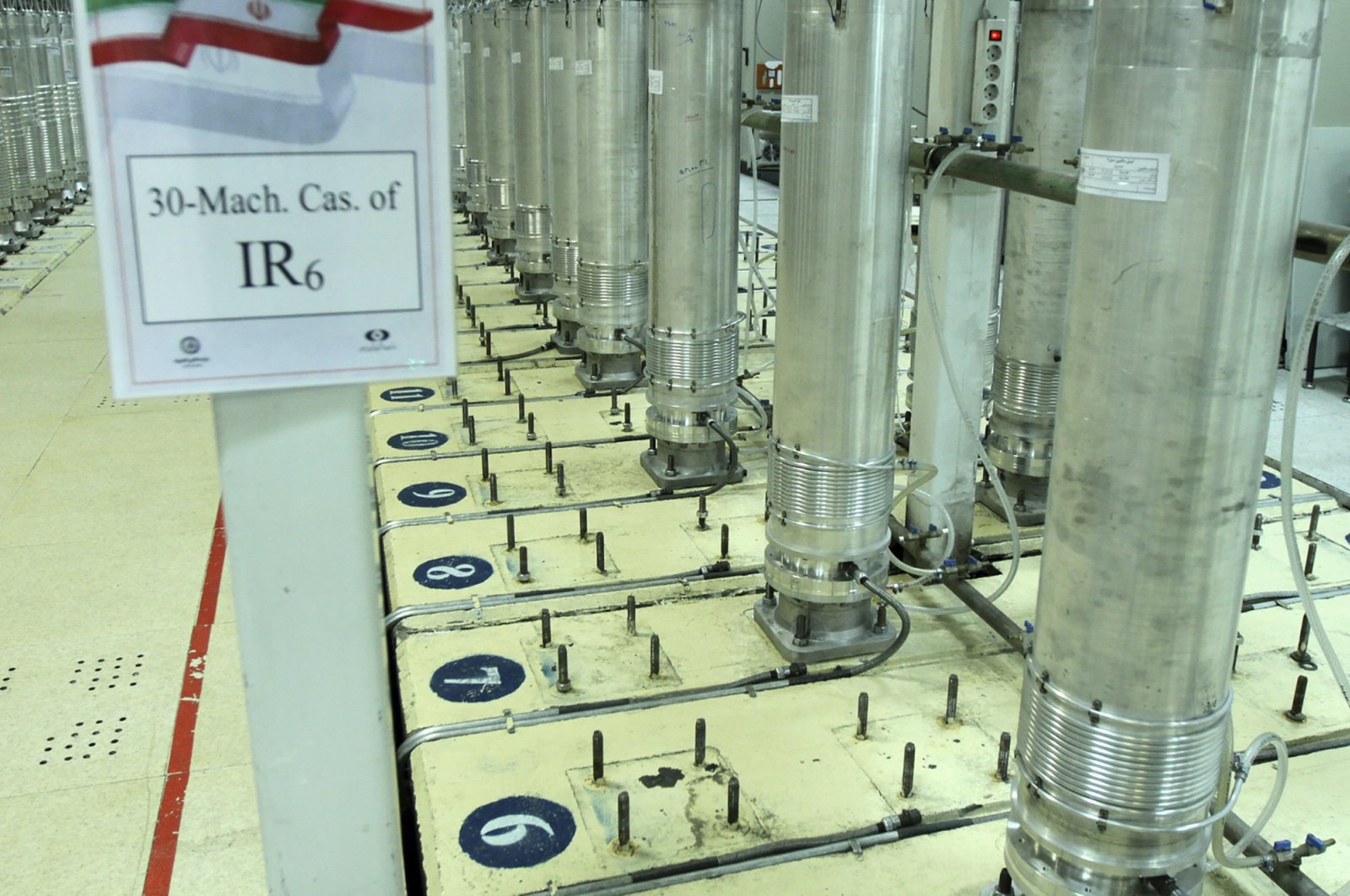 Moscow condemned European Union sanctions against Iran but expects the nuclear deal with the country to be saved, Russian Foreign Minister Sergei Lavrov said on Tuesday, adding they could undermine sensitive nuclear talks.

"We expect that it will be possible to preserve the Joint Comprehensive Plan of Action," Lavrov said after talks with his Iranian counterpart Mohammad Javad Zarif in Tehran, referring to the 2015 nuclear deal.

"As far as we understand, our partners in Tehran have expressed their readiness to immediately move in that direction" if Washington upholds agreements on its end, Lavrov added.

On Monday, the EU added eight Iranian security officials, including the chief of the powerful Revolutionary Guards, and three notorious prisons to a sanctions blacklist over a 2019 protest crackdown.

The move to impose asset freezes and visa bans came at a sensitive time as Brussels mediates efforts in Vienna to revive the nuclear deal between world powers and Tehran.

"If there is any kind of coordination lacking in the EU and the right hand is not aware of what the left hand is doing, that's simply unfortunate," Lavrov said.

"But if this decision has been deliberately taken amid the talks continuing in Vienna to rescue the JCPOA then it is not just unfortunate – this is a mistake that is worse than a crime.

"We condemn any attempt to undermine the process," he added.

"I hope our European colleagues understand that such actions are unacceptable and will take measures not to allow the talks to be derailed."