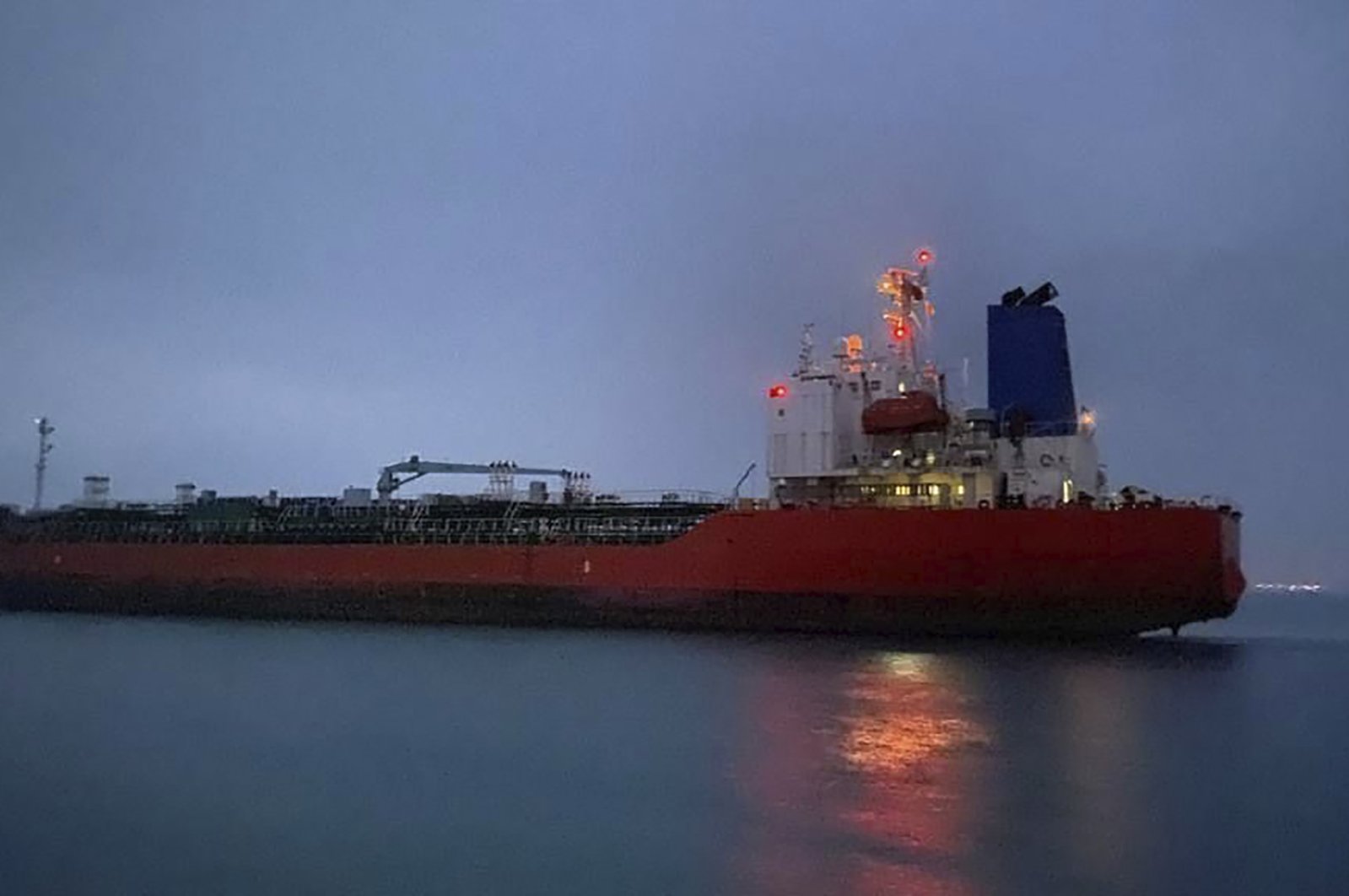 A South Korean oil tanker held for months by Iran was released Friday together with its captain after Seoul pledged to try to secure the release of Iranian funds frozen in South Korean banks under U.S. sanctions, a South Korean official said.

The Iranian Foreign Ministry confirmed the ship's release following the conclusion of an investigation and at the request of its owner and the South Korean government, according to state news agency IRNA.

Iranian authorities seized the chemical tanker, HANKUK CHEMI, in the Strait of Hormuz off Oman in January.

They accused it of polluting the waters with chemicals. "Iran, with long coastlines in the Persian Gulf and the Sea of Oman, stresses full compliance with maritime regulations, including environmental protection, and monitors every violation in this respect," Saeed Khatibzadeh, a Foreign Ministry spokesperson, was quoted as saying.

He said the Iranian decision to release the captain had taken into account that he had no record of past violations in the region. The issue triggered a diplomatic dispute after Iran demanded that South Korea release $7 billion in funds frozen in South Korean banks under U.S. sanctions. Iran agreed to free all of the ship's 20 crew members except for the captain in February after a South Korean vice foreign minister visited Tehran.

A South Korean Foreign Ministry official told reporters that both sides had agreed that the ship and the funds were not related issues, and South Korea promised to help get the money released. "We have expressed our firm willingness to resolve the fund issue," said the official, who declined to be identified.

The South Korean ministry said in a statement the ship had left Iran after completing administrative procedures. It made no mention of the demand for the release of funds. "The captain and sailors are in good health," the ministry said. South Korea said the vessel did not cause any pollution.

The ministry official said Iran dropped a plan to pursue criminal charges against the shipping company. Iran has denied allegations that the seizure of the tanker and its crew constituted hostage-taking, saying it was South Korea that was holding Iranian funds hostage.

The freezing of the funds is linked to U.S. sanctions that Washington reimposed on Tehran in 2018 after then-President Donald Trump withdrew from Iran's 2015 nuclear deal with world powers. Under the Biden administration, the United States and Iran have begun indirect talks over a return to the accord.

The United States has recently agreed to allow Iran to use the funds for nonmilitary purposes, and it has spent some on coronavirus vaccines secured via the global COVAX initiative, the ministry official said, without giving a precise amount.