US, EU call for WHO reforms to prevent sexual violence 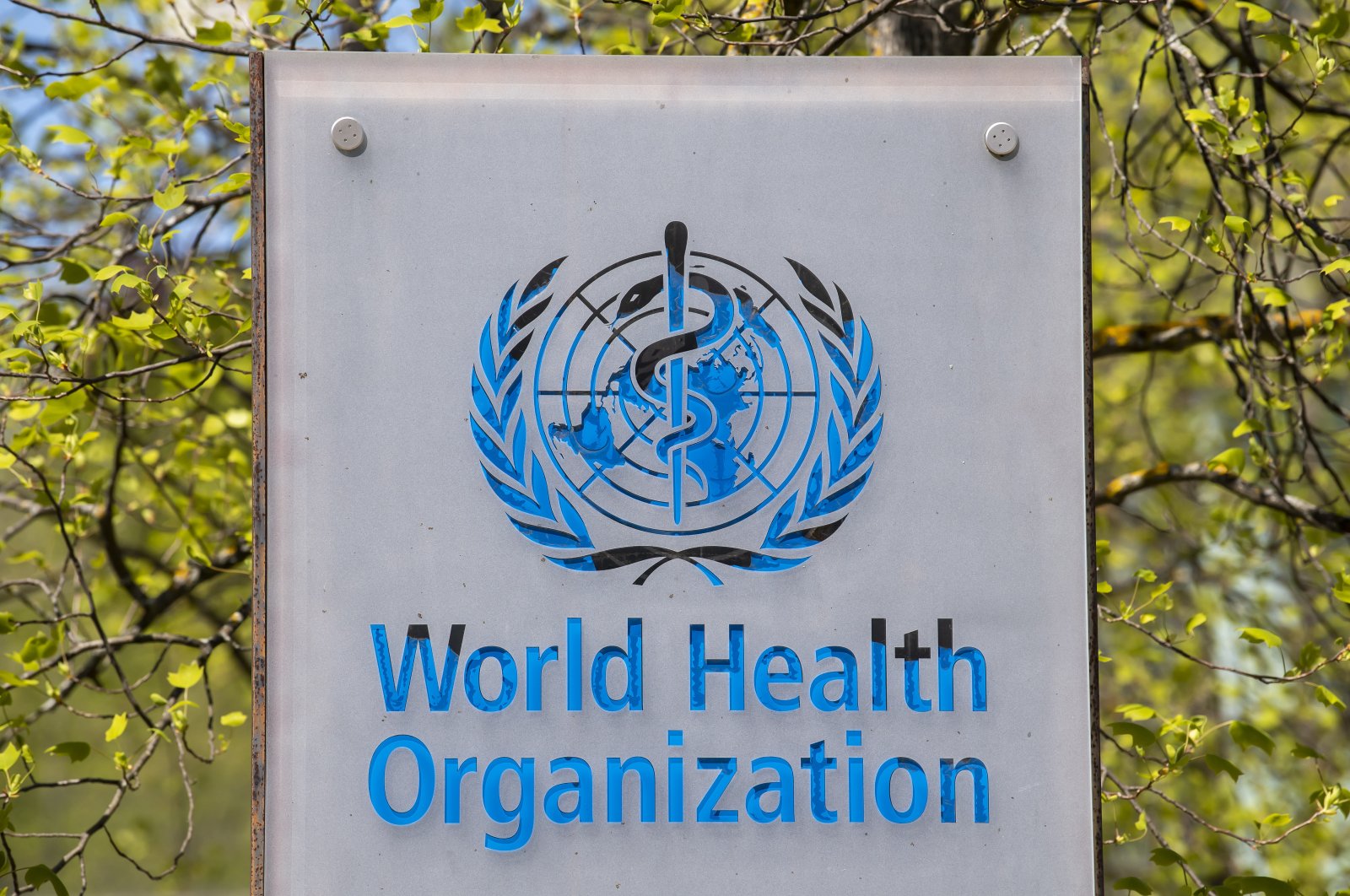 The United States, the European Union and several other states called Friday for "full commitment" from the World Health Organization to reform, after a damning report detailed rape and sexual abuse by its workers sent to fight Ebola in the Democratic Republic of Congo.

"The governments of Australia, Canada, the European Union and its member states, New Zealand, Norway, the United Kingdom and the United States of America ... expect full commitment from the WHO to prevent and address such acts, including through fundamental reforms to the WHO," the governments said in a joint statement.

Calling it a "dark day for WHO," the U.N. body's chief Tedros Adhanom Ghebreyesus had on Tuesday told victims he was "sorry" and that it was "top priority that the perpetrators are not excused but held to account."

On Friday, the member state governments said that "we will ensure that the WHO leadership's commitments lead to accountability, increased capability, action, and swift change", calling for an "immediate, thorough and detailed assessment" of what went wrong.

The report centered on accusations against local and international personnel deployed in the Democratic Republic of Congo to fight an Ebola outbreak from 2018 to 2020.

It cited "individual negligence that may amount to professional misconduct."

The authors also said they found "clear structural failures and unpreparedness to manage the risks of incidents of sexual exploitation and abuse" in the poor central African country.

Among the 83 suspects identified, 21 were employed by the WHO.

Four have had their contracts terminated and are banned from future employment at the WHO, while two senior staff have been placed on administrative leave.

The agency will also refer rape allegations to the Congolese authorities and those of other concerned states, Tedros said.