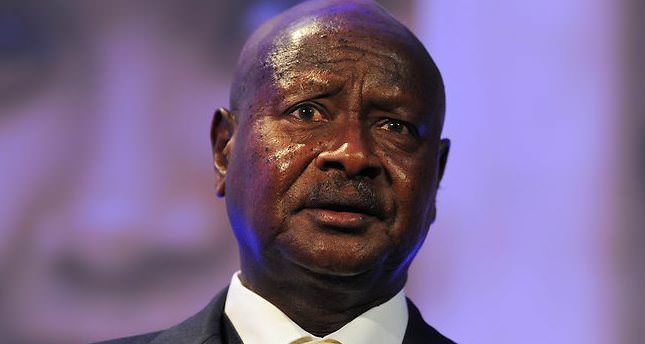 by Feb 26, 2014 12:00 am
A controversial bill that introduces lengthy prison sentences for people who engage in homosexual acts was signed into law Monday by Ugandan President Yoweri Museveni. The law, which has been strongly criticized by Western governments and human rights groups, punishes first-time offenders with up to 14 years in jail. People convicted of same-sex intercourse with a disabled person or a minor, as well as HIV-positive people caught engaging in homosexual acts, face life imprisonment.

The law also makes it a crime not to report gay individuals, and prohibits the "promotion" of homosexuality even by talking positively about it. For the first time, lesbians are also targeted by legislation.
The law has passed by parliament in December.