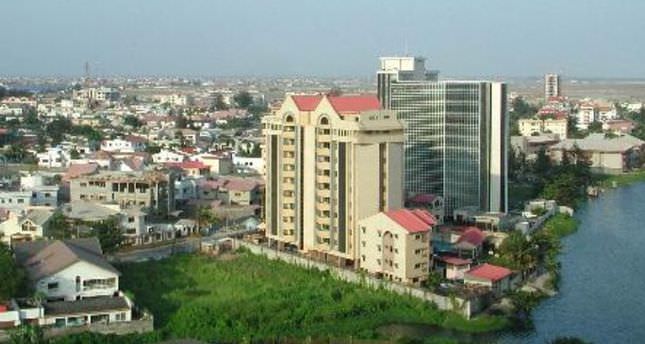 by Apr 07, 2014 12:00 am
ABUJA — Nigeria has overtaken South Africa as Africa's largest economy after a rebasing calculation almost doubled its gross domestic product to more than $500 billion, data from the statistics office showed on Sunday.

GDP for 2013 in Africa's top oil producer was 80.22 trillion naira, or $509.9 billion, the Nigeria Bureau of Statistics said, up from the 42.3 trillion estimated before the rebasing.
The new figure shrank Nigeria's debt-to-GDP ratio to 11 percent for 2013, against 19 percent in 2012, statistics chief Yemi Kale told reporters in the capital of Abuja.
Most governments overhaul GDP calculations every few years to reflect changes in output, but Nigeria had not done so since 1990, so sectors such as e-commerce, mobile phones and its prolific "Nollywood" film industry - now worth 1.4 percent of GDP, Kale said - had to be factored in to give a better picture.
Nigeria, Africa's most populous country with 170 million people, has been growing as an investment destination owing to the size of its consumer market and growing capital markets.
Nigeria's annual GDP growth for 2013 is expected to come in at 7.41 percent after the rebasing, compared with about 6.5 percent in 2012, Kale said.