At least 14 crushed to death at Congo music festival 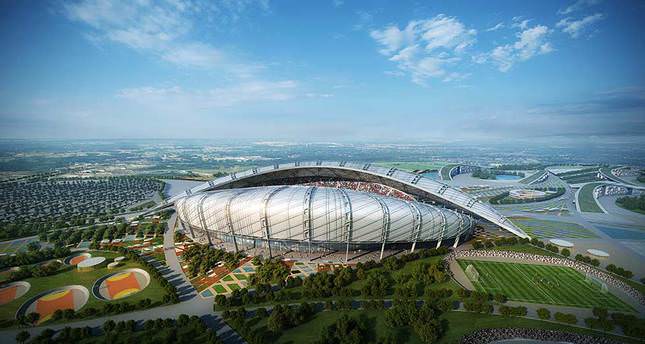 by reuters
Apr 25, 2014 12:00 am
KINSHASA, Congo — At least 14 people died when a power cut caused a crush at a crowded music festival in Democratic Republic of Congo early on Friday, a local government spokesman said.

The crush occurred in Kikwit, around 500 km (300 miles) from the capital Kinshasa, on the first night of a festival organized to commemorate famous Congolese rumba musician King Kester Emeneya, who died 40 days ago.

"Around 2 am (9 p.m. ET) there was a blackout in the stadium. At that time the concert was completely full," said Claude Malela, a spokesman for the local government and organizer of the festival.

"When people tried to leave there was a crush. We have counted 14 dead and 13 injured."

An official at the interior ministry who asked not to be named said there were fears the death toll could eventually be as high as around 40.