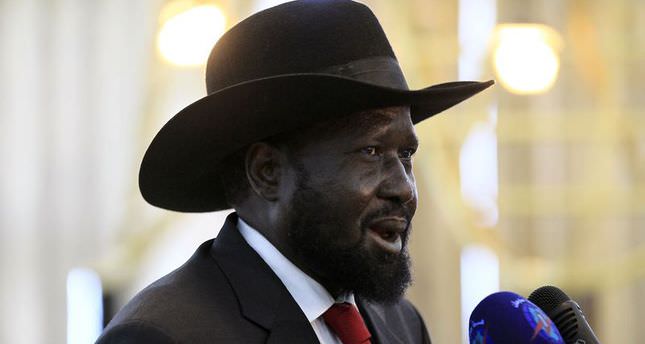 Kiir sacked his army chief on Wednesday, replacing him with a loyalist from his own ethnic group as the country's four-month conflict appears increasingly fought along ethnic lines.

Kiir had accused the four detainees - a former ruling party official, national security minister, deputy finance minister and ambassador to Washington - of fomenting a coup when fighting erupted between soldiers loyal to him and his rival Machar in mid-December. They faced nine charges each.