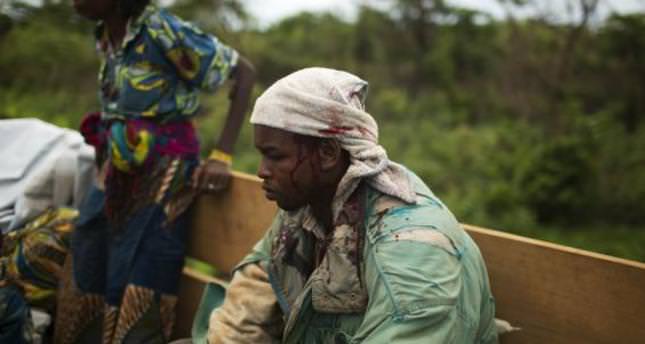 The 1,300 Muslims were being escorted from Bangui by foreign peacekeepers to move them from attacks by Christian militia after a spiral of bloodletting that followed Muslim rebels seizing office and then being forced to cede power themselves.

Gunmen attacked the 15-truck convoy as the trucks passed through thick vegetation, the witness said. The attackers fired several shots and a female traveler died from head injuries shortly afterwards.

A second man also died from gunshot wounds in another part of the convoy.

Many thousands have died and nearly a million made homeless in Central Africa despite the presence of French and U.N. peacekeepers.