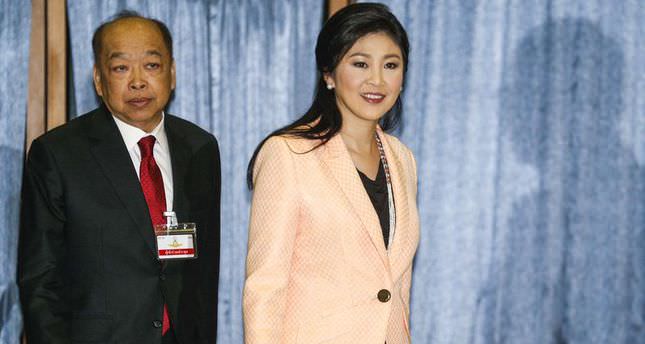 by May 01, 2014 12:00 am
BANGKOK — Thailand's prime minister and the country's Election Commission agreed yesterday to hold an election in July despite the opposition's reluctance to say whether it will take part after boycotting a February poll that was later annulled.Anti-government protesters have vowed to disrupt any election, as they did in February as part of a six-month campaign to oust Prime Minister Yingluck, raising questions over whether the polls will go ahead smoothly. Thailand has been in crisis since November, with sometimes violent street protests and legal challenges to Yingluck, who risks being removed by the courts next month. A court nullified February's election because of rules that stipulate the vote must be held on the same day across the country.