Discovery of 5,600-year-old tomb in Egypt made 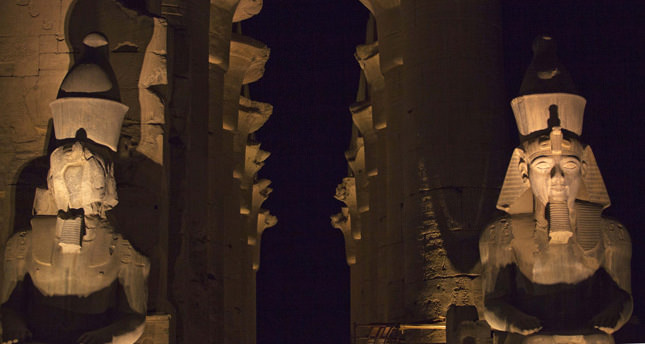 by May 07, 2014 12:00 am
CAIRO — Archaeologists in southern Egypt have discovered a 5,600-year-old preserved tomb and mummy predating the First Dynasty of the pharaohs, the antiquities ministry said Wednesday.

The tomb was built before the rule of king Narmer, the founder of the First Dynasty who unified Upper and Lower Egypt in the 31th century BC, the ministry said in a statement.

The tomb was discovered in the Kom al-Ahmar region, between Luxor and Aswan, on the site of Hierakonpolis, the city of the falcon, which was the dominant pre-dynastic urban centre and the capital of the Kingdom of Upper Egypt.

The archaeologists found an ivory statue of a bearded man and the mummy of the tomb's owner, who appeared to have died in his late teenage years, the ministry said.


The tombs of king Narmer and king Ra, a pre-dynastic pharaoh who paved the way to Egypt's unification, were previously discovered in Hierakonpolis.