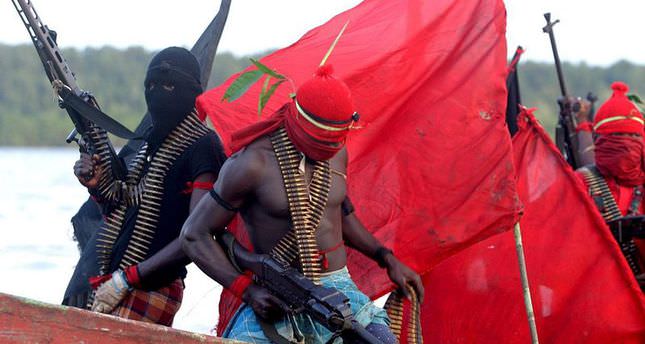 by May 26, 2014 12:00 am
MAIDUGURI, Nigeria — Suspected Boko Haram gunmen rampaged through three villages in northern Nigeria, killing 28 people and burning houses to the ground in a pattern of violence that has become almost a daily occurrence, according to police and witnesses.

All three attacks happened on Thursday in remote parts of Borno state, the epicenter of Boko Haram's increasingly bloody struggle for an Islamic kingdom in religiously mixed Nigeria.

One took place right next to Chibok, by the Cameroon border, from where more than 200 school girls were abducted last month.

The most deadly was in the town of Kerenua, near the Niger border. Scores of militants opened fire on residents, killing 20 of them, and burned houses, a police source said.

Since the girls' abduction on April 14, at least 450 civilians have been killed by the group, according to a Reuters count.

A spate of bombings across north and central Nigeria has killed hundreds, including two in the capital Abuja and one in the central city of Jos on Tuesday that killed 118 people.