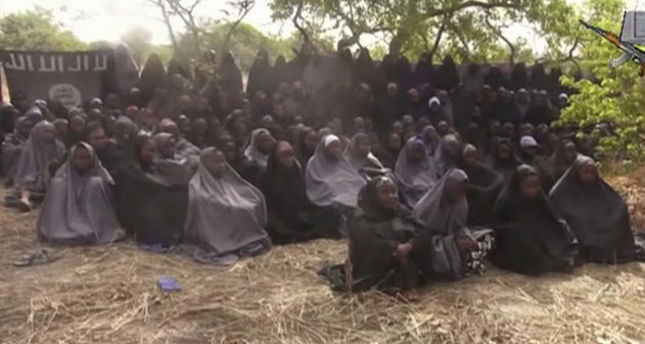 by May 30, 2014 12:00 am
MAIDUGURI, Nigeria — Four more of the girls kidnapped by Boko Haram last month have escaped than previously thought, Nigeria's Borno state said on Wednesday, but 219 others were still missing and assumed held by the Islamist militants.

The girls were taking exams at a secondary school in the remote northeastern village of Chibok on April 14 when the Islamist gunmen surrounded it, loaded 276 of them onto trucks and carted them off, according to official figures.

Education commissioner Musa Inuwa told Reuters by telephone the four had been reunited with their parents since then, but he declined to give further details of their escape or say when it happened.

A senior Borno state official said it was not clear when they escaped, and it may even have been several weeks ago. The parents had not contacted authorities when the girls returned.