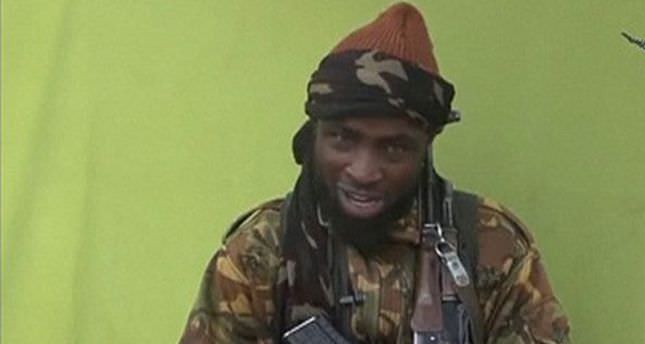 by AA Jul 08, 2014 12:00 am
Nigerian authorities announced on Monday that more than 44 suspected Boko Haram militants and six soldiers had been killed in separate clashes.

"Over 44 terrorists have died in Kerenoa and adjoining communities following an encounter with troops who repelled their attack on the communities," army spokesman Chris Olukolade said in a statement.

"Troops have cleared and taken over Balmo forest in a military operation that lasted throughout the weekend," added the spokesman.

He noted that Balmo forest, stretching from Bauchi through Jigawa States with links to the fringes of Sambisa forest, had been used by militants as bases and hideouts for launching attacks.

"Terrorists and armed gangs operating in the forests were completely rooted out while some were captured during the operation," Olukolade said.

"Among those captured were two foreigners who are suspected to be mercenaries," he added.

Olukolade, meanwhile, said six soldiers died in the various encounters including in Banki and Miyanti villages of Borno State while fighting an ambush laid by the militants.

The Nigerian troops appear to be regaining the momentum following weeks of bloody attacks in which the militants deployed suicide bombers to break the increasingly tough barriers mounted by security agents, according to Anadolu Agency correspondent.

On Saturday, Olukolade said over 50 militants were killed when they launched an attack on a military post in Borno.

Security analysts believe that Boko Haram's apparent resort to suicide bombing implies that troops are succeeding in curtailing their mass movement from village to village to launch attacks.

Boko Haram first emerged in the early 2000s preaching against government misrule and corruption. The group later became violent, however, after the death of its leader in 2009 while in police custody.