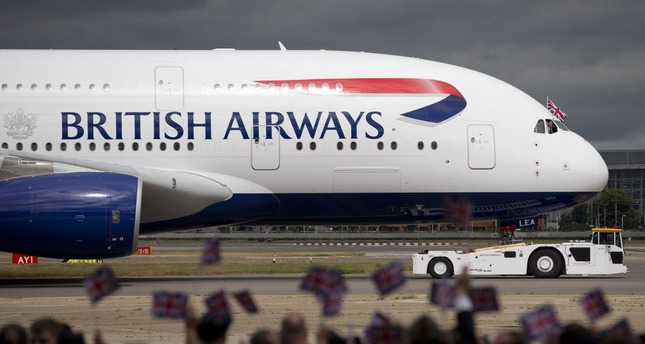 by Associated Press Aug 05, 2014 12:00 am
British Airways says it has temporarily suspended flights to and from Liberia and Sierra Leone until the end of August because of the worsening outbreak of the deadly Ebola virus.

The airline had been flying four times per week to the two countries, traveling first to Freetown before continuing on to Monrovia.

The World Health Organization says more than 800 people in Guinea, Sierra Leone, and Liberia have died in the outbreak. There is no known treatment for Ebola.

BA says customers with tickets on those routes are being offered refunds or the ability to rebook flights for a later date.

"The safety of our customers, crew and ground teams is always our top priority and we will keep the route under constant review in the coming weeks," BA said.