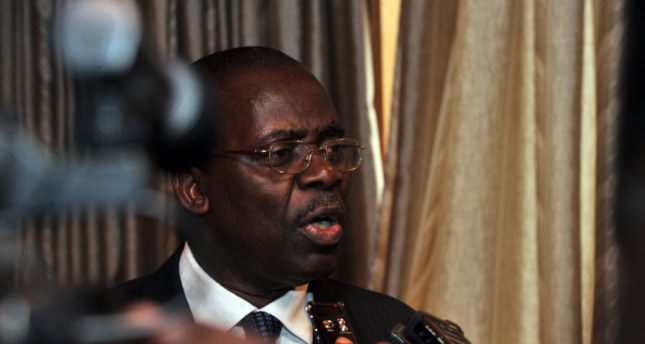 by Aug 05, 2014 12:00 am
Central African Republic's prime minister and his cabinet have resigned, a spokesman for President Catherine Samba-Panza said on state radio on Tuesday.

"The head of state asked for and obtained the resignation of the Prime Minister Andre Nzapayeke and his government," the spokesman said, without naming a new premier.