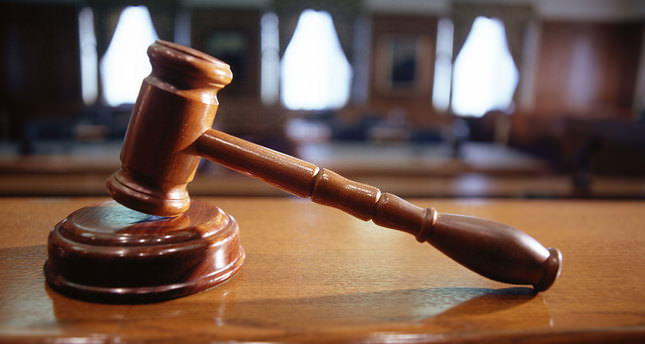 by AA Aug 09, 2014 12:00 am
An Egyptian court on Saturday ordered the dissolution of the Freedom and Justice Party (FJP), the political arm of the embattled Muslim Brotherhood group.

The court issued a final ruling to dissolve the FJP, according to Anadolu Agency reporter.

Launched in 2011, the FJP swept elections for both chambers of parliament in Egypt's first post-revolution polls following the 2011 ouster of long-serving president Hosni Mubarak.

On September 23, Egypt's court of urgent matters ordered the dissolution of the Muslim Brotherhood Society and the banning of the group's activities.