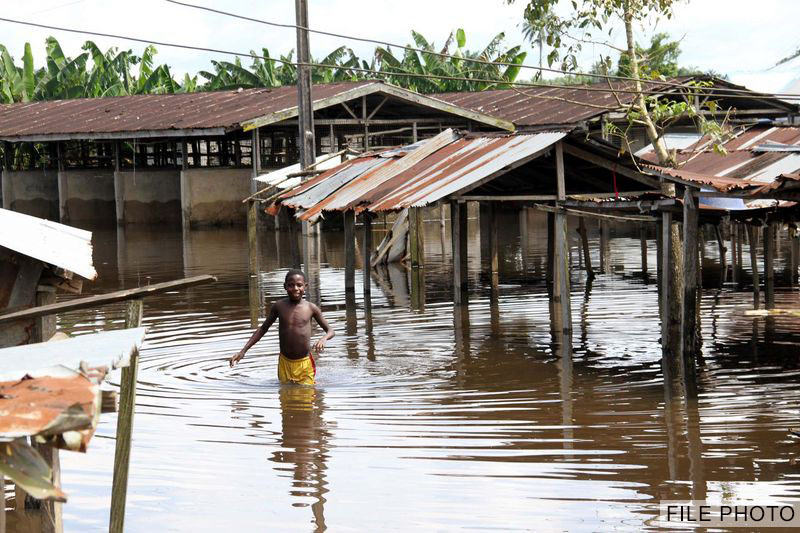 Floods are an annually recurring problem in the West African country during the rainy season when overflowing streams and rivers sweep away homes and destroy crops, leaving victims without shelter and creating food shortages later on.

The U.N. Office for the Coordination of Humanitarian Affairs (OCHA), citing government figures, said that 36,441 people had lost their homes in the floods as of Aug. 21.

"The rains are continuing and the damage could require the deployment of more means in terms of emergency food and non-food assistance and tents," OCHA said in a statement.

Largely desert Niger, one of Africa's newest oil producers a leading producer of uranium, remains one of the world's least developed countries.