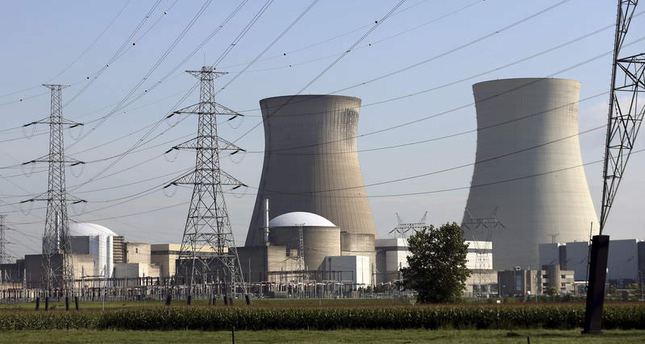 by AA Sep 23, 2014 12:00 am
A nuclear deal signed between Russia and South Africa on Monday will see Moscow offer technology and training to build a third nuclear reactor in the African state.

The agreement, which was signed in Vienna at an International Atomic Energy Agency conference is worth an estimated 40-50 billion USD given that one reactor costs around 5 billion USD, according to Russia's Itar-Tass news agency.

South Africa has previously signed nuclear co-operation agreements with other countries, including Russia.

The new reactor is expected to come into operation in 2023. At present, South Africa has two nuclear reactors; one is for experimental research. The other generates 5 percent of the country's electricity needs.

The South African government's commitment to the future of nuclear energy is strong, with firm plans for further 9,600 MWe capacity in the next decade, but financial constraints are severe, say industry observers.