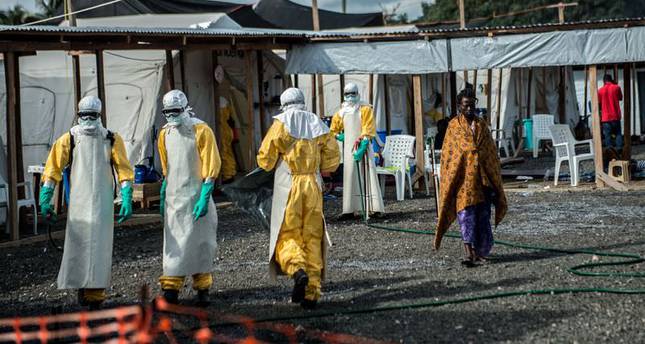 by Oct 16, 2014 12:00 am
President Barack Obama is authorizing the Pentagon to call up reserve and National Guard troops if they are needed to assist in the U.S. response to the Ebola outbreak in West Africa.

The U.S. has already committed to sending up to 4,000 military personnel to West Africa to provide logistics and help build treatment units to confront the rapidly spreading and deadly virus.

Obama signed an executive order Thursday that permits the Pentagon to use the reservists and Guard troops.

Nearly 4,500 people have died from the Ebola outbreak, most of them in Liberia, Sierra Leone and Guinea. The White House has said the troops will not be providing direct health care aid.