Saudi-led operation against Houthi militia to last days rather than weeks: Yemeni FM 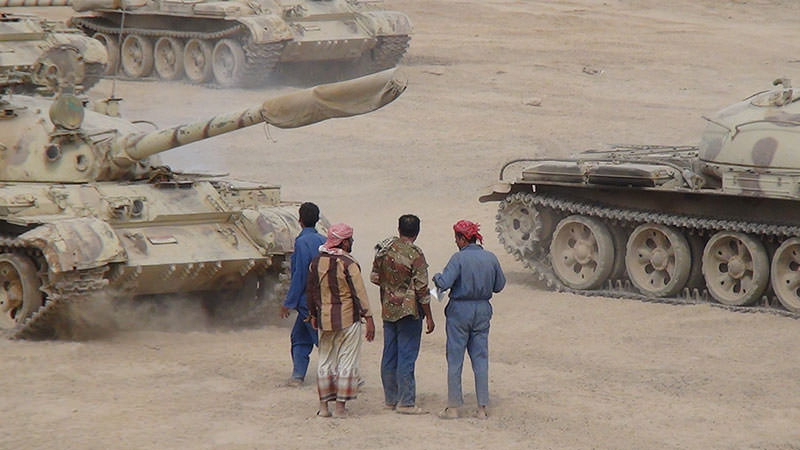 The Arab military campaign against Yemen's Houthi militia is likely to last days rather than weeks, according to Yemeni Foreign Minister Riyadh Yaseen. The Foreign Minister made the comments on Friday to the Saudi-owned al-Arabiya television.

In answer to a question about whether he thought the Saudi-led operation, which began on Thursday, would last days or weeks or more, Yaseen replied: "I expect that this operation will not go on for long, I think it will be days."

Saudi Arabia has launched a military operation in Yemen to stop the advance of Iranian-backed Shiite Houthi rebels, with the explicit support of several Arab and Western countries, including Egypt, which sent warships to Aden. Amid the crisis, Yemeni President Abd Rabbuh Mansour Hadi went to Saudi Arabia capital Riyadh on Thursday, where he was met by Saudi Defense Minister Prince Mohammed, the son of King Salman.

A day earlier, Hadi had fled the southern Yemeni city Aden in a boat as Shiite rebels and their allies moved on the city.