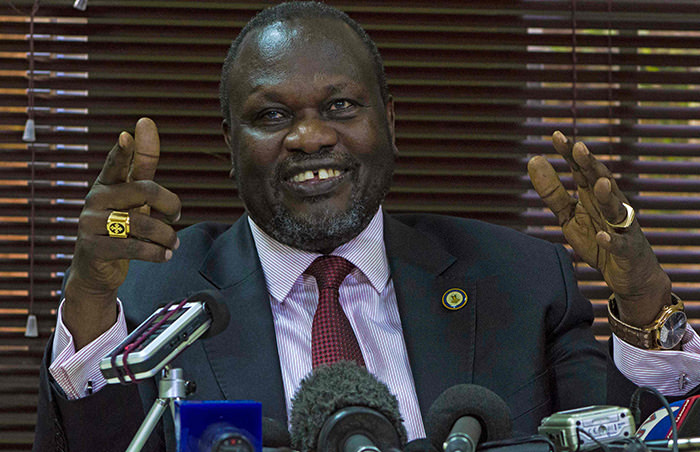 It was not possible to talk to Machar, who has been living in Ethiopia.

Machar and Kiir signed a peace deal in August, although sporadic fighting has continued between government forces and rebels in some parts of the oil-producing East African country.

Machar had been Kiir's deputy until July 2013, when his firing triggered a political crisis that later boiled over into a rebellion following a violent split among the security forces in Juba.
Last Update: Feb 12, 2016 11:13 am
RELATED TOPICS